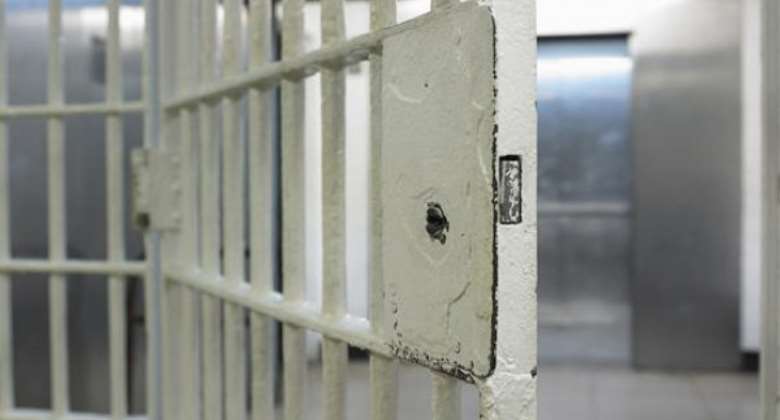 Kingsley Tuffour, who pleaded guilty to the charge was convicted on his own plea by the court presided by Mr Ebenezer Kwaku Ansah.

Detective Chief Inspector A.K Nyame, prosecuting, told the court that, the complainant, Abena Musah, was a trader and the mother of the victim.

They live at Worakese, a suburb of Asante Mampong, where the convict also reside.

Chief Inspector Nyame said in May 2019, the convict lured the victim who was then 15 years old into his room and had sexual intercourse with her.

He said the victim became pregnant and mentioned the convict as the person responsible for the pregnancy.

He said the matter was reported to the police but he managed to run away when the police went to arrest him.

The prosecution said the convict stayed in his hideout until April 21, this year, when the police got information and arrested him.

Chief Inspector Nyame, said in his cautioned statement, the convict admitted the offence and after investigation he was charged.