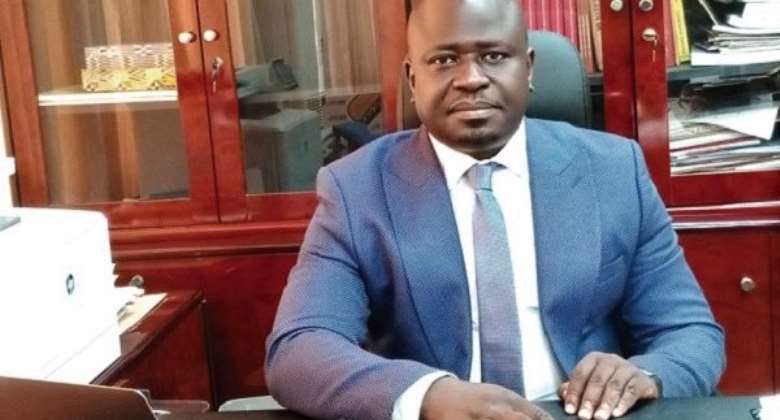 The rate increased by 2.8 percentage points from the 7.8 percent recorded in March this year, Professor Samuel Annim, Government Statistician, said on Wednesday.

“The average national inflation stood at 10.6 percent. Food inflation (14.4 percent) outpaced Non-food inflation (7.7 percent), especially in the two regions with areas which were under partial COVID-19 lockdown, Greater Accra 20.8 per cent and Ashanti.18.2 per cent,” he said.

In the previous eight months the contribution was on average 44.1 percent.

Month-on-month Food inflation stood at 6.4 percent, meaning that between March 2020 and April 2020 the average price level of Food and Non-alcoholic beverages increased by 6.4 percent.

Within the Food Division, Vegetables ( 37%) and Fruits&Nuts ( 20.5%) were the Subclasses with the highest rates of inflation for both year-on-year and month-on-month inflation.

Within the Housing, Water, Electricity, and Gas Division ( 11.2%), the Subclasses 'Solid Fuels (16.7%)' and 'Materials for the Maintenance and Repair of Dwelling (13.1%)' recorded the highest inflation rates.

At the regional level, the overall year-on-year inflation ranged from 2.3 percent in the Upper East Region to 15.1 percent in Greater Accra.