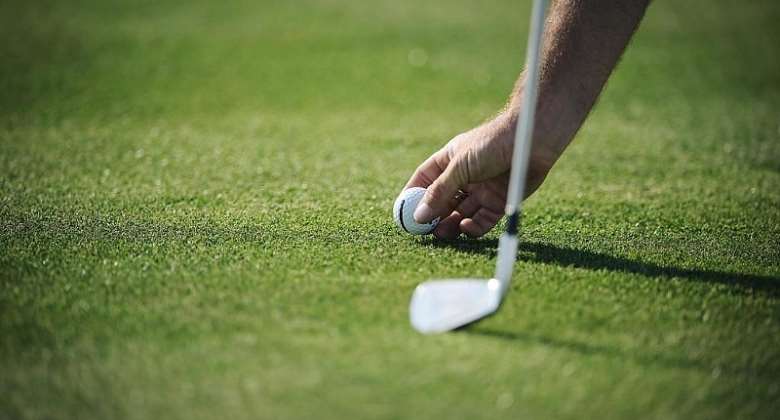 Golf courses have reopened in England as part of the British government strategy to relax restrictions imposed two months ago to prevent the spread of the coronavirus pandemic.

Wednesday's resumption came three days after the British prime minister, Boris Johnson, outlined his plans to kickstart the British economy which has slumped during the lockdown.

As well as giving the all-clear for employees to return to offices if they could not work from home, Johnson said people could play sports with members of their own household.

He also launched a slogan urging citizens to stay alert to the dangers of the virus rather than staying at home.

"We have been through the peak but it is often coming down the mountain that is most dangerous," Johnson added.

Different approach
However his attempt to change the thrust of the fight against the illness to individual common sense, immediately came in for criticism from the heads of the devolved national assemblies.

Leaders of Scotland, Wales and Northern Ireland said they would maintain their own health and safety drives based on citizens remaining at home.

They said golf courses in their countries would remain closed.

However as nearly 2,000 courses in England prepared for an influx of players, the Welsh government relented.

It said individual clubs could reopen from 18 May provided safety protocols had been installed.

“We will be on hand to assist with these,” said a statement from Wales Golf, which runs the sport in the country.

“This would allow for a managed and co-ordinated reintroduction of golf across Wales.”

"It is important to stress that this remains an extremely difficult situation throughout the UK and we are acutely aware that many lives have been lost to the Covid-19 pandemic.

“As a sport we must work together to resume play responsibly as and when the relevant government determines it is safe to do so.”

There are just over one million golfers throughout Britain making it one of the most popular sports.

The country plays host each year to The Open, one of the professional game's major tournaments and also boasts the Royal and Ancient Golf club in St Andrew's. Dating back to 1754, it is considered to be the “Home of Golf”.

"We must ensure that the safety and wellbeing of everyone involved from golfers, to club staff and greenkeepers, added the R&A statement.

“Golf clubs and golfers have observed the lockdown very well and must keep it up and act responsibly as play resumes.”