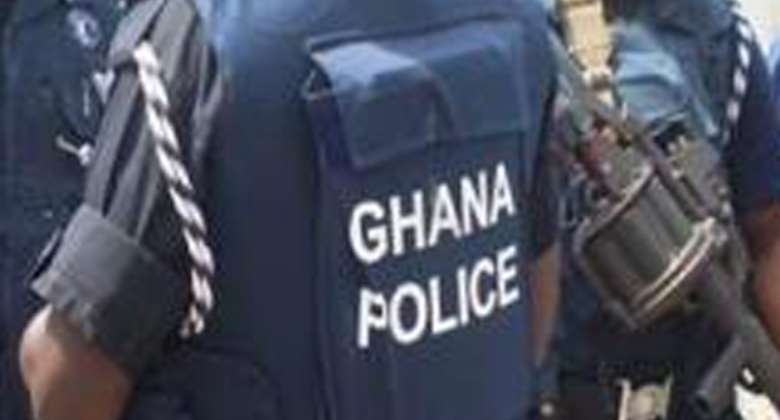 RESIDENTS of Donkokrom in the Afram Plains South District of the Eastern Region are worried about poor security being provided by the police in the area.

According to the residents, there have been several robbery attacks in the area which the police allegedly failed to halt.

The latest incident is an armed robbery attack on passengers who were travelling from Agordeke to Donkokrom last Wednesday after market activities at Kpando.

According to the victims, they spotted a motorbike lying in the middle of the road just before entering Asempaneye and thought it was an accident, but it turned out to be a trap set by the robbers.

The armed robbers, about 10 in number, then attacked four vehicles with passengers on board at Asempaneye, a few metres from Amankwakrom in the Afram Plains District, at about 5:00 pm.

They managed to take away valuable items including cash, mobile phones, ATM cards, ID cards, among others, and also vandalized the windscreens and some other parts of the vehicles amid firing of gunshots.

The two drivers, whose vehicles were attacked, expressed disappointment in the police for failing to come to their rescue after receiving their distress calls.

Besides, another victim said he had two reported cases of threats on his life and robbery of his belongings pending before the police, but the police appear indifferent to the issues.

According to police sources, the Amankwakrom police could not rush to the scene on time because they lacked logistics, and officers from Donkokrom arrived late due to the poor nature of the road.

The police said it could not have been deliberate on their part because their jurisdiction is a vast area and also there are no good roads to enable them to attend to crime scenes on time.

However, they gave an assurance that they would do everything possible to protect the people.