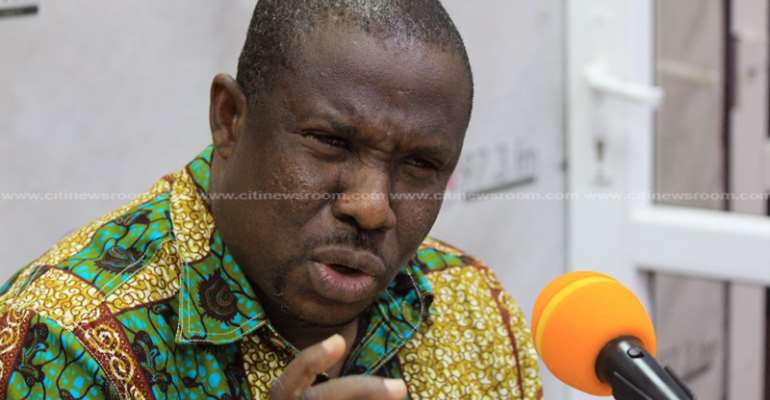 Lawyer and former legislator, George Loh, has described the contempt conviction against the Auditor-General, Daniel Domelevo as a blow to the fight against corruption in the country.

Speaking to Citi News, Mr. Loh said it “was not prudent for a judge to convict him [Mr. Domelevo] for contempt of court.”

“That way you are demoralising the whole architecture for fighting corruption,” he added.

Mr. Domelevo was found guilty of contempt of court for failing to respond to a suit filed by the Senior Minister, Yaw Osafo-Maafo, which was challenging a $1 million surcharge.

According to the court, Mr. Domelevo had said he was busy finishing up an audit report for Parliament hence his failure to respond to the suit.

Mr. Loh felt this reason for not meeting the deadline did no merit a contempt ruling.

“If you look at how this thing has panned out, I was of the view that nothing he has done constituted a deliberate attempt to do something that will be an affront to the dignity of the court.”

Another lawyer, Yaw Oppong, who represented the Senior Minister, described the outcome as fair.

“We had told the court that our client has never been so much interested in the [Auditor-General] being in prison so other remedies that will ensure the maintenance of the sanctity of the court so the court should be lenient with him.”

Despite the conviction, Mr. Domelevo will not face jail time.

The judge, Justice Botwe, in her ruling, said due to the important role the Auditor-General plays, she will opt to caution and discharge him rather than sentence him.

Okada Business Will Keep Booming If Roads Are Not Expanded –...
30 minutes ago

Mahama Promises One TVET, One District
30 minutes ago