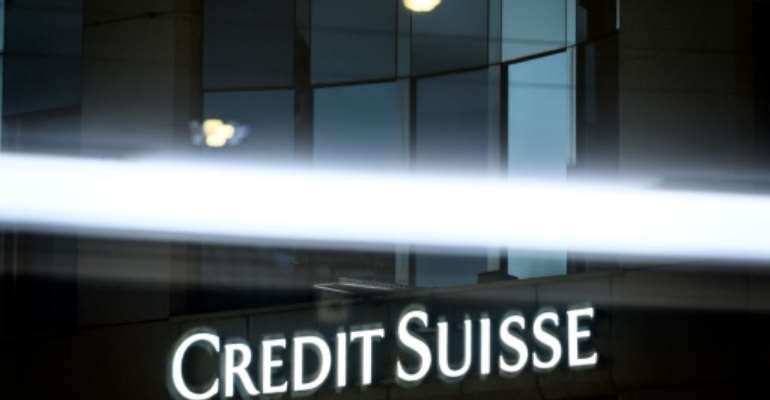 Mozambique's constitutional court on Tuesday declared null and void loans worth $1.4 billion that triggered the country's worst financial crisis when they were revealed, in a ruling welcomed by debt campaigners.

State-owned security companies borrowed the money between 2013 and 2014 from London branches of Swiss banking giant Credit Suisse and Russia's VTB, who argue that the government is liable for the money.

The amounts were part of a total of $2.2 billion in loans that were not revealed until 2016, triggering a currency collapse and sovereign debt default that sent international lenders fleeing.

The United States alleged at least $200 million was spent on bribes. Legal cases have since been lodged in the US, Switzerland, Britain, South Africa and Mozambique.

Mozambique's former finance minister Manuel Chang has been held in South Africa since December 2018 over accusations he pocketed millions in kickbacks.

Civil society organisations brought the case to Mozambique's constitutional court, which ruled on Tuesday that two loans -- to companies ProIndicus and Mozambique Asset Management -- were illegal because they were not approved by parliament first. As a result, the country was not obliged to pay them back.

"The government acted outside the constitution, violating unequivocally the article that reserves the exclusive right of parliament to authorise to make or grant loans," the verdict said.

It "recognises the law was not properly followed in Mozambique", said Adriano Nuvunga, coordinator of the Mozambique Budget Monitoring Forum.

"The debts are not owed by the people of Mozambique, so we should not have to repay them. International action is needed to prevent loans being given in secret in future," he said.

The ruling was "a key victory", according to Sarah-Jayne Clifton of British-based Jubilee Debt Campaign, which works for debt cancellation of poor countries.

"The people of Mozambique had no say over, and no benefit from the loans, and should not have to repay one cent," she said in an emailed statement.

She called on Britain to recognise that Mozambique's local law was not followed and that the debts should therefore be declared as void.

The two state-owned firms at the centre of the scandal said they used to the money to finance maritime surveillance and buy military and tuna fishing vessels from an Abu Dhabi based ship-building company called Privinvest.

Last year, the constitutional court already declared null and void loans of $800 million taken out by another company EMATUM.