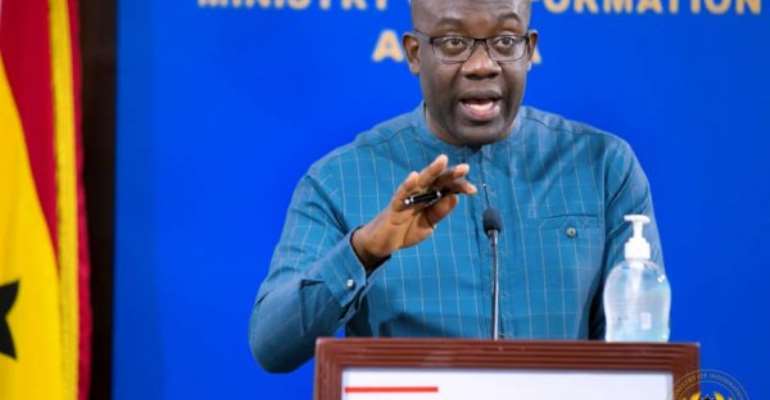 Government has said the development would also affect the macro-fiscal position and would require some adjustments.

Briefing the media on the emergency cabinet retreat held last week as a result of COVID-19, Mr Oppong-Nkrumah said the slippage was occasioned by the massive cut in national revenues due to the global economic slowdown.

At the meeting—, he said all ministers made a presentation on the impact and effort to recover from the slow down.

He said the Minister of Finance was working to ensure that the fiscal slippage was reduced to the barest minimum.

Mr Oppong-Nkrumah said the Ministry of Finance had been tasked to put together a recovery programme on how fiscal expansion could assist specific sectors of the economy to achieve a rebound of the economy.

He said the programme would be presented to parliament after prior approval from cabinet.