If You Impose Death Penalty, Then You Understand The Processes Erred, That Life Is Irretrievable — Yonny Kulendi On Death Penalty 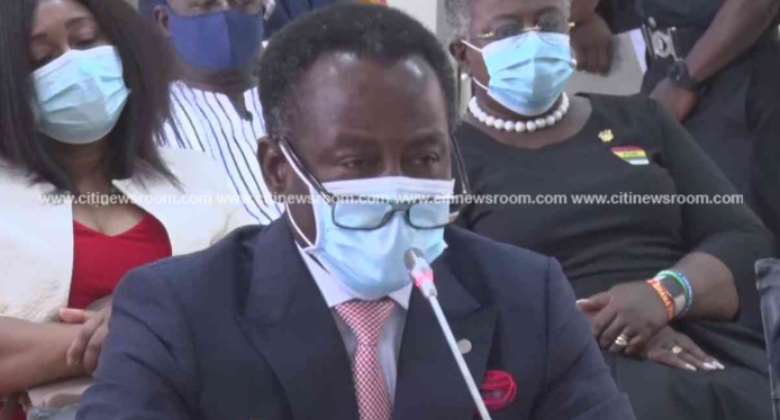 He believes that to the extent that humans are fallible and prone to wrong judgments, it will be best to do away with the death penalty.

Answering questions during his vetting before Parliament’s Appointments Committee on Tuesday, May 12, 2020, Yonny Kulendi said: “patterns of my value system and faith do not subscribe to death penalty unless it behoves on me as a judge so to do because the law provides for it.”

“Judges, courts and processes and other endeavours are things done by men. Men are fallible and the processes we drive are fallible. I believe that life is sacred and men should not make it their place to take life…[Court processes are] prone to error. If you impose a death penalty and then you understand that the processes erred, [that life lost] is irretrievable,” he said.

Yonny Kulendi added that a legislative change will be needed to abolish the death penalty from the country’s laws.

“I don’t subscribe to it even though currently it is the state of the law and I think that for the purposes of reform, and also so we can be known to the committee of civilized nations where across the world it has been agreed that this is the most extreme, I think it is a progressive recommendation for legislative change,” he said.

The last time Ghana carried out an execution was in 1993.

The country’s laws retain capital punishment for some crimes including treason and murder.

In 2018, 12 people were sentenced to death and have since been kept on death row.

While Ghana has ratified the International Covenant on Civil and Political Rights (ICCPR) in 2000, it is yet to ratify its Second Optional Protocol aiming at the abolition of the death penalty (ICCPR-OP2).