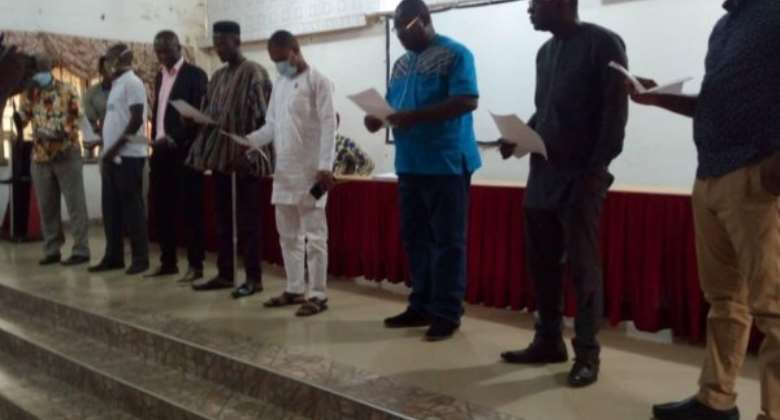 The committee is composed of all Municipal and District Chief Executives in the region including 11 other representatives of various interest groups, chaired by Tejepewura Saaka Sadick Bonyanso, a traditional ruler.

Mr Salifu Adam Braimah, Savannah Regional Minister, who inaugurated the committee at Damongo, said one of his major concerns since assuming office as Minister of the newly created region was how to preserve forests in the area.

Mr Braimah said to address the situation, the SRCC, last year, set up a committee to conduct investigations into the activities of rosewood loggers and establish a blueprint on how to address the issue.

He said the committee had completed its investigations and had submitted its findings, adding "This committee inaugurated today therefore, is expected to implement the recommendations that have been submitted by the investigative committee."

He was optimistic that the committee would work to achieve its goals and gave assurance that the SRCC remained committed to working with the committee to ensure the region's sustainable development through promotion of sound environmental governance.

Mr Godwin Evenyor Dzekoto, a Project Manager expressed concern over the impact of logging in the forests of the region and expressed the need for more efforts to preserve the forests.

Mr Jeremiah Seidu, Executive Director of Jaksally Development Organisation expressed gratitude to the SRCC for the initiative, and hoped that the committee would work to preserve the forest for generations to come.