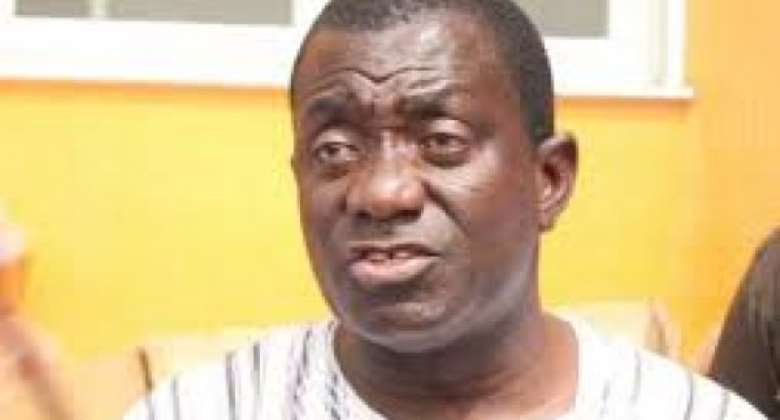 The Komfo Anokye Teaching Hospital (KATH) facility has already recorded about two positive coronavirus cases involving some employees and the authorities are doing everything possible to prevent any such further spread.

Dr Oheneba Owusu-Danso, Chief Executive Officer told newsmen in Kumasi that, the health workers who were confirmed positive had been treated and are doing well.

He said a screening point had been established in all entry points to the facility where everybody, be it an employee, patient or visitor was mandated to go through before accessing the facility.

Dr Owusu-Danso said canopies had also been erected in the OPD and other areas where more people converge to ensure that the social distancing protocols were observed.

He said management has scale up risk control measures to ensure that everybody complied with all the preventive protocols and restrictive measures outlined by the government to control the spread of the virus in the country.

Dr Owusu-Danso urged people who visit the facility not to be dismayed by the stringent measures put in place at the facility, but comply since they were in the interest of everybody.