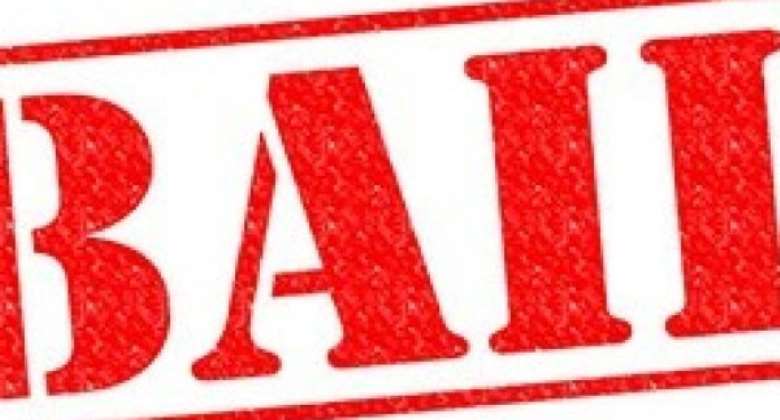 Bright Mensah, is said to have broken the window of the house of the complainant at Nyankyerenease, near Asuoyeboa, in the Kwadaso Municipality.

He made away with several items including TV sets, water dispensers, bags containing personal belongings among others.

He pleaded not guilty and would reappear before the court presided over by Mr Johnson Abbey on May 15, this year.

Prosecuting, Police Inspector Joseph Nyame told the court that, the complainant was a mechanic and a caretaker of the house belonging to a Ghanaian resident in Europe.

He said on February 18 this year, at about 0930 hours, the complainant detected that a window of one of the rooms in the house had been broken and the items stolen from the room.

The prosecution said the complainant did his own background investigations and some witnesses in the case mentioned the name of the suspect.

He said the matter was reported to the Tanoso Police who arrested the suspect who in his cautioned statement, Mensah admitted the offence.

He however, refused to mention the names of any accomplice and after investigations he was charged and brought him before the court.