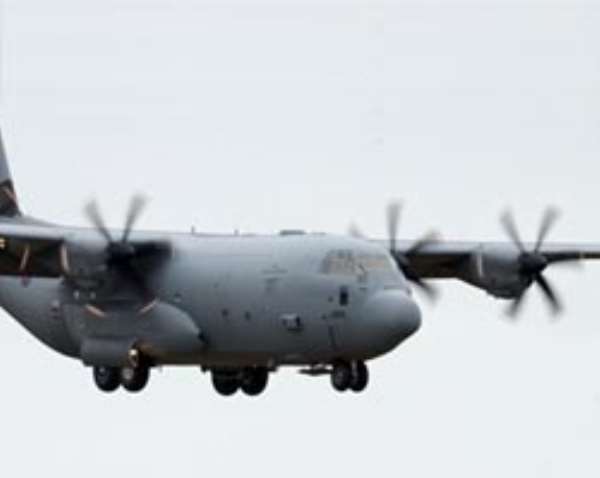 Fourteen European countries - including Britain, Italy and Germany - colluded with the CIA in operating secret prisons and transferring suspects for interrogation.

On Wednesday, a report by the Council of Europe identified a "spider's web" of landing points around the world used by the US authorities for the practice of "extraordinary rendition", the secret transfer of security suspects to third countries or US-run detention centres.

"The United States ... actually created this reprehensible network. But we also believe to have established that it is only through the intentional or grossly negligent collusion of the European partners that this 'web' was able to spread also over Europe," the report said.

Dick Marty, the Swiss legislator leading the investigation, said in the report: "It is now clear - although we are still far from having established the whole truth - that authorities in several European countries actively participated with the CIA in these unlawful activities.

"Other countries ignored them knowingly, or did not want to know," he said in the report's conclusions.

Poland and Romania are accused by the council of running secret detention centres on behalf of the US Central Intelligence Agency.

The report lists Sweden, Bosnia-Hercegovina, Britain, Italy, Macedonia, Germany and Turkey as countries "responsible, at varying degrees ... for violations of the rights of specific persons."

The document also says seven other countries that "could be held responsible for collusion - active or passive" - Poland, Romania, Spain, Cyprus, Ireland, Portugal and Greece.

They include an Egyptian cleric allegedly abducted by a CIA squad in Italy and six Bosnians of Algerian origin now held at the US detention camp at Guantanamo Bay.

The Strasbourg-based Council of Europe was set up after the second world war to promote democracy and human rights across the continent.