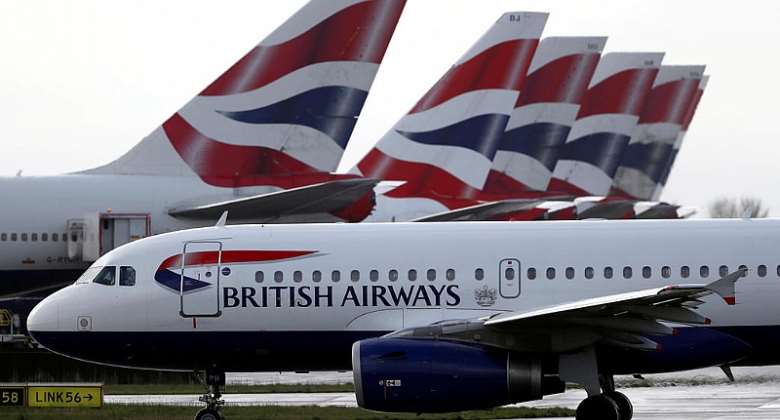 Cash-strapped Aer Lingus and British Airways owner IAG is warning that UK government plans to impose a two-week quarantine on international arrivals will deliver a dangerous blow to an already struggling airline industry.

Chief executive Willie Walsh has said the company would be forced to review its plan to resume flying in July if the quarantine goes ahead – adding that aviation was facing the deepest crisis in its history.

“The industry has changed and anybody who believes that we're going back to the way things were in 2019 misunderstands the scale of the challenge that is being faced,” Walsh said.

“We've probably exhausted every avenue that I can think of at this stage to shore up our liquidity … The cash has been reducing significantly and that will be the case as we go through May, June and July.”

In line with travel restrictions, Europe's major airline groups this summer planned to add flights to their schedules – with most flights having been grounded since March.

The largest increase was to come from IAG, who were seeking to operate at 45 percent of capacity between July and September. In comparison, Franco-Dutch airline Air France-KLM expected to operate at about 20 percent.

Both IAG and Air France-KLM, who together reported over a billion euros in losses for the first quarter, say it will likely take years for demand to return to pre-Covid-19 levels.

A collective letter signed by the British aviation industry bosses at easyJet, Heathrow and Gatwick, as well as industry associations, warned that an open-ended quarantine imposed by Britain, with no set end-date, would worsen an already critical situation.

Under such circumstances, Walsh predicts demand for a “minimal” capacity only, adding an enforced quarantine would exacerbate the company's already-stretched finances. IAG was not yet in a position where it needed to ask for a government bailout, though.

Walsh was fielding questions from the parliament's transport committee after British Airways announced measures to axe 12,000 staff, or 30% of its workforce, following the grounding of most of its planes due to the coronavirus.

Job losses could follow at IAG's other airlines, Iberia and Vueling in Spain and Ireland's Aer Lingus, he warned. The Irish airline was on Tuesday engaged in talks with trade unions on its plans to cut what some fear could be as many as 900 jobs.