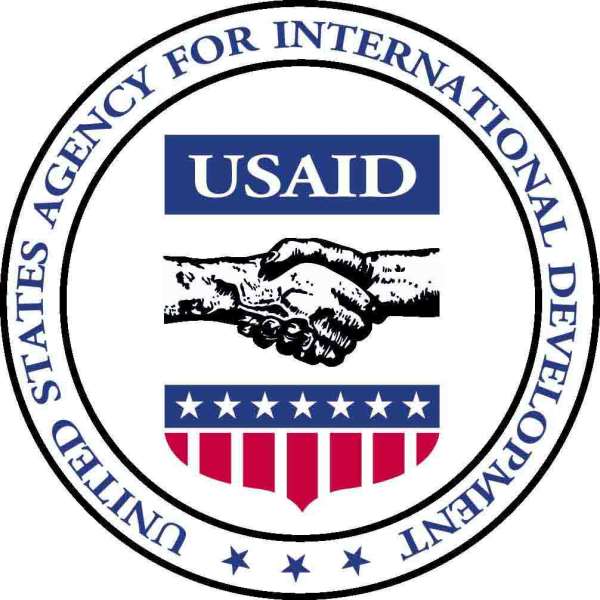 The United States Agency for International Development (USAID) has commended Ghana for its efforts in preventing avian influenza (bird flu) from entering the country.

The Health Office Chief in Ghana, Ms Beth Anne Moscov, said it was significant to note that the country had managed to keep the disease away till this period despite the fact that the two countries which bordered it were currently affected.

In addition to Burkina Faso and Cote D'Ivoire which border Ghana, Nigeria, Cameroun and Niger, also in West Africa, have reported cases of the bird flu.

At a meeting yesterday in Accra to brief the press on the current situation of the disease in the country, Ms Moscov said Ghana had taken the lead in West Africa as far as the prevention of the disease was concerned and must, therefore, be supported.

She said to further support the fight throughout the world, the USAID had promised to release a total amount of US$160 million for that purpose.

Speaking to the Daily Graphic after the programme, Ms Moscov said Ghana would benefit from the fund to continue with its educational programmes.

The Minister of Food and Agriculture (MOFA), Mr Ernest Akubour Debrah, said currently, the biggest threat the bird flu posed to the country was an economic rather than a health one.

He said the problem became worse when people unnecessarily got scared and decided not to eat poultry products, an action which made the industry to suffer.

He reiterated an earlier statement that the country was still free from the outbreak of the disease, adding that no human in West Africa had so far been affected by it.

Mr Debrah said the fact that the disease had not been reported in Ghana did not mean that the government was resting on its laurels.

“This is because we know fully well that the incidence of the disease can occur in one's farm anytime any day, as long as we continue to have movement of birds and humans within and across our borders,” he warned.

He took the opportunity to reiterate an earlier call on Ghanaians to consume poultry products, since they were wholesome after being thoroughly cooked, and expressed the hope that the sale of the products, which was picking up at the moment, would continue.

A representative of the Ghana National Association of Poultry Farmers, Mr kofi Agyei-Henaku, said it was unfortunate that the Ghanaian poultry farmer had to suffer although the highly pathogenic avian influenza had not occurred in the country.

He said members of the association were currently compiling figures for the public to know how much they lost during the early days of the outbreak of the disease in other parts of West Africa.

Mr Agyei-Henaku said within six weeks, one reputable hatchery operator in Greater Accra had to kill more than 49,000 chicks because prospective customers failed to collect them, leading to the loss of more than ¢358 million.

He called for the appropriate government institution to step in to mediate in the restructuring of debt servicing by the poultry industry to allow for recovery.

The Chairman of the National Bird Flu Task Force, Dr Lawson Ahadzie, said the government had put in place all the necessary measures for the prevention of the disease in the country, and therefore, called on individuals to follow the guidelines provided by the taskforce to avoid being infected even if the disease occurred.

The Chairman for the function, Dr Mensah Agyen-Frempong, who is also the Director of the Veterinary Services Division of the MOFA, said if the scare continued, not only would it harm the economy, but also people whose only source of protein was poultry.

Akatsi South NPP Chairman calls for calm ahead of MMDCEs ann...
2 minutes ago

Chereponi: Police deployed to prevent demo against purported...
4 minutes ago