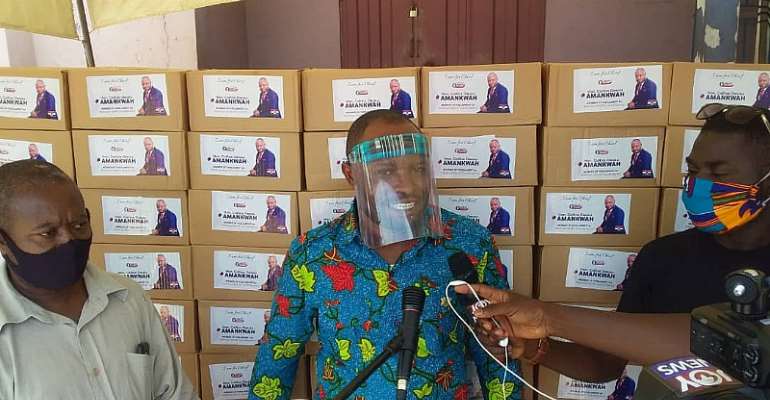 The Member of Parliament for Manhyia North constituency in Kumasi Collins Owusu Amankwah brought a different meaning to this year's Mothers Day celebration by donating several items to his constituents and the Kumasi Health Directorate.

The items which were worth GH 80,000 were presented to the Metropolitan Health Department of Kumasi to help them fight off COVID-19.

He also presented several hampers to Muslim women, children and the vulnerable in the constituency to support them during their fast, an act he has been committed to since becoming MP.

As if that was not enough, Hon Owusu Amankwah also presented 200 complete street lights and bulbs to elected assembly members in the constituency.

Hon. Owusu Amankwah who is Parliament’s Vice-chairman for Defense and Interior Committee and an appointed Member of the ECOWAS Parliament noted that while he appreciates women on this day, he also wanted to take the opportunity to extend the appreciation to all health workers and his able assembly members too.

Addressing the media later he noted that the disease is real and cautioned the public to adhere to all the necessary precautions as has been announced by the government and the Ghana Health Service.

The youthful legislator urged religious and civil society organisations to give the President the support he needs to attend to the pressing issue of the COVID-19 outbreak in the country.

He indicated that the measures put by the government since the outbreak of the viral disease have been spot on and commended the President for the leadership he has so far provided.

"It is very important that as a people we provide the President with all the support we can offer so that he steers us through the tempestuous waters we are in due to the COVID-19 disease", Hon Amankwah appealed.

Showing appreciation on behalf of his colleague assembly members, Hon Akwasi Kwarteng, Assemblymember for Dote-Quarry thanked the MP for the gesture. 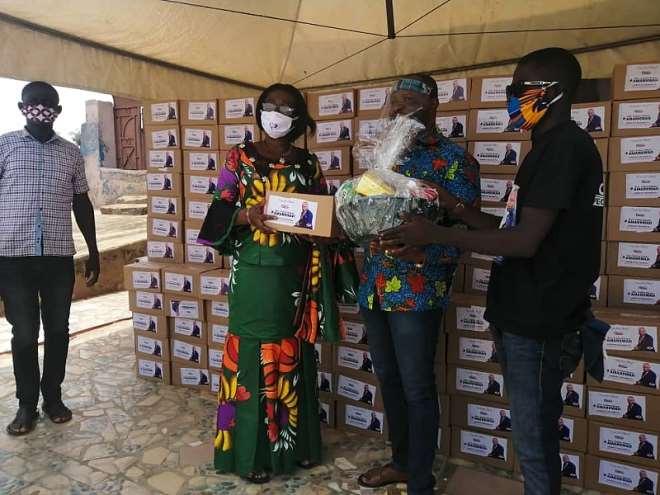 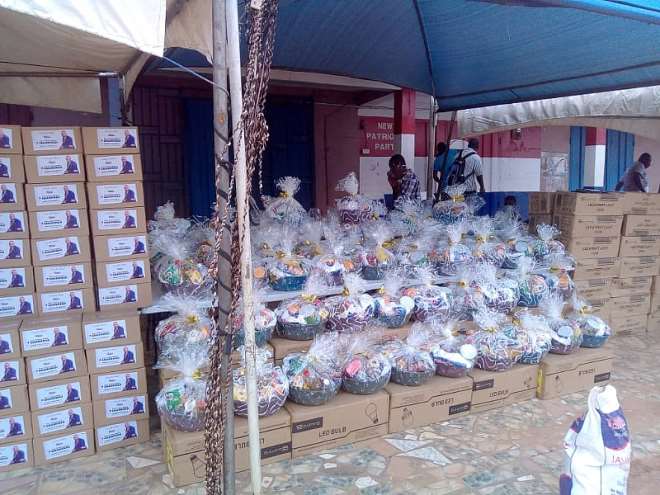