Akufo-Addo Must Be Tolerant – Ablakwa Reactions Over Political Survival 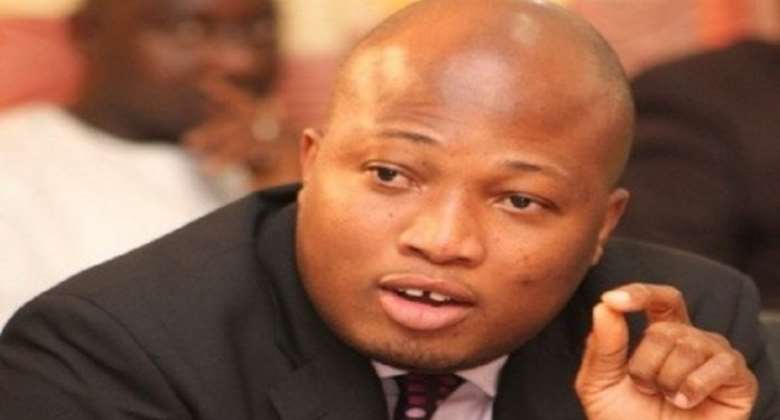 The Member of Parliament for North Tongu Samuel Okudzeto Ablakwa says he disagrees with President Akufo-Addo’s assertion that some political actors will want Ghanaians to believe that the government has failed with its COVID-19 fight due to the rising numbers in positive cases for their political survival.

Nana Akufo-Addo addressing Ghanaians on the COVID-19 situation on Sunday, 10 May 2020 said “I know some political actors would want you to believe that our current numbers represent a failure on the part of the government” but “do not begrudge them”, adding: “They need to make such comments for their political survival”.

Responding to the President, the North Tongu lawmaker in a Facebook said: “I respectfully and vehemently disagree with President Akufo-Addo. This is not about political survival; it is all about human survival.”

According to him, “from Barack Obama, Joe Biden, Keir Rodney Starmer, Bobi Wine to many other political opponents in any vibrant democracy; offering constructive critique and suggesting policy alternatives, particularly at a trying time like this, are considered a positive, worthy and progressive feature of democratic development.”

The war against COVID-19, in Mr Ablakwa’s view, requires “our collective contributions and no credible and responsible political opposition is expected to keep mute or sit on the fence for that matter. The contributions of the Ghanaian political opposition led by Former President John Mahama in terms of making expertise available to the nation and providing material support including PPEs, free distribution of face masks, food relief and other kinds of support for the vulnerable should not be dismissed.”

“Let us all learn to be tolerant of each other and we count on President Akufo-Addo to set a better example. Together we shall defeat the marauding virus and humanity shall survive in a much stronger come back,” he added.