Being Our 'Brother's Keeper' – During COVID-19, It Will Take More Than A Village 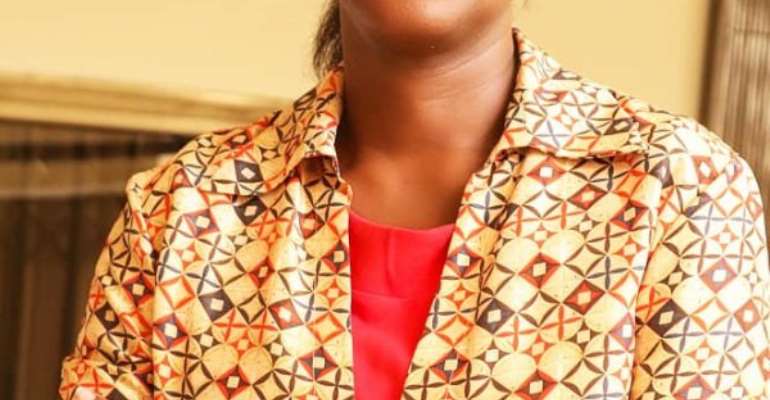 As each country in Africa, and countries and territories in other continents, announced border closures on different dates, questions arose as to why countries were responding to the Covid-19 pandemic in disparate ways. So far, there is no indication that world leaders consulted among themselves before shutting down their borders for a more unified approach.

The World Health Organisation (WHO) is to be commended for its extraordinary work during this pandemic: monitoring the risks, coordinating global responses and advising its Member States and their health agencies. Ghana's response has been highly commendable.

Through this pandemic, the United Nations (UN) has failed to emulate the kind of leadership shown in past health crises.

Typically, a declaration by the WHO of an outbreak — or in this case, a pandemic — triggers an official response from the UN that strengthens, reinforces and complements the work of the WHO more forcefully. This happened during the HIV and Ebola outbreaks.

In lieu of an international response, there have been national, regional or bloc discussions about, and responses to, dealing with COVID-19. For instance, in the President of Ghana's initial message to the country, he hinted on the importance of a coordinated response with ECOWAS leaders.

And, in Europe, the European Union heads and their health ministers have held several conference calls or meetings.

In response, Council members chose a more muted approach: a statement expressing their support of Guterres' efforts and the importance of a unified front in the face of the pandemic. During the Ebola outbreak, the Council declared that the outbreak posed a threat to peace and security, which carried the full force of international law.

Stories emerging of WHO staff killed in the conduct of their duties underscore the need for a stronger response from UN Security Council.

The UN stance might be due to the fragile and complex relationship between two of its veto-wielding, permanent members, the United States and China. This is further complicated by the unsettling, if not disturbing, fact that the majority of the current leadership of what are traditionally considered the “powerful” countries lack a global mindset.

During the last few elections in Europe and North America, we witnessed the victories of presidents with right-wing populist political ideologies. These leaders seem to prefer focusing on national priorities at the expense of global or international interventions.

They lack an appreciation of the fact that the progress of their nations owes much to the international system created after the devastating Second World War. It is this same system that has preserved the world from deadly confrontation and annihilation by the nuclear-armed powers.

The nationalistic tendencies of these leaders prevented the early adoption of proactive measures to mitigate the far-reaching impact of this flu-like virus within their borders.

In the weeks following the pandemic, Estonia recommended that the Council issue a statement that COVID-19 could pose a threat to international peace and security.

This forward-looking proposal was not embraced by other members. In the United Kingdom, there was a failure or reluctance to act swiftly. And in the United States, it is troubling that some initially considered the virus a hoax.

It is fair to state that all this is occurring at a time when the UN itself is grappling with managing its operations virtually and performing diplomacy digitally, a field that thrives on interpersonal relationships.

The irony of this situation is that at a time when we are all “connected” through this pandemic, we are more disconnected than ever.

No one country is in this alone. We are no longer islands unto ourselves. Our interconnectivity implies that any one country's ineffective approach to eradicating this pandemic within its borders puts us all at risk. Coordinating a global response and leveraging the learning should be our priority. We should all be bound by a common goal and desire to find a global solution in our fight out of this global pandemic.

It no longer takes only a village. At least not in this fight. It will take us all, working together, and in tandem, to defeat this pandemic.

The academic world has long had a well-known phrase among faculty: publish or perish. With COVID-19, the new phrase could very easily be: work together or perish.

The writer is the Dean of the Centre for International Education and Collaboration at the University of Professional Studies, Accra. She is also the host of GBC's “Talking Point.”