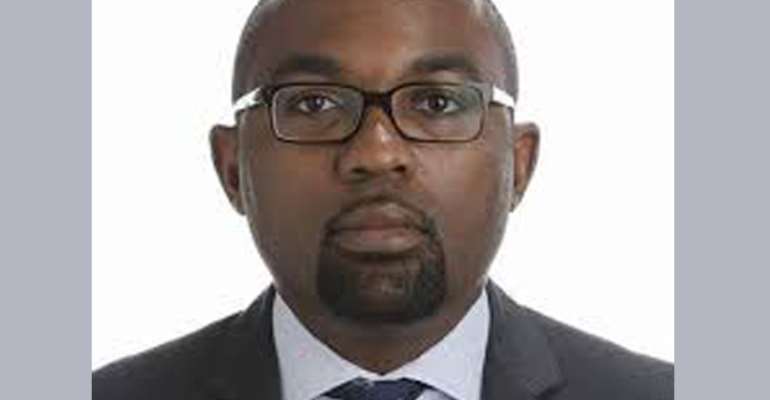 THE International Monetary Fund (IMF) has dismissed the opposition National Democratic Congress (NDC)-propelled claims that the Akufo-Addo government tampered with figures presented to the institution to secure a coronavirus (Covid-19) impact mitigation facility.

Government had requested from the IMF a rapid concessional loan of a billion dollars intended to be used to manage the negative impact of the pandemic in the country.

The massaged-figures claim by the NDC intended to put government in bad light failed to fly when the Country Director of IMF, Dr. Albert Touna Mama, on Saturday cleared the Minister of Finance, Ken Ofori-Atta, of the politicized accusations.

The Fact Checking Ghana campaign claimed that the Finance Ministry and the Bank of Ghana misinformed the Bretton Woods Institution regarding figures presented.

The Media Foundation for West Africa (MFWA) did the fact-checking and the NDC has since been using it as a smear campaign against the NPP government.

But Dr. Mama, speaking on Joy FM on Saturday, said those making the allegations are only “comparing apple and pears.”

“You need to go through the reports and understand what the figures that have been presented are,” he stressed.

He explained that the 7.5 per cent fiscal deficit in the IMF statement was generated by the institution itself and not the Government of Ghana, adding that the seeming discrepancy in the figures is as a result of two different methodologies used in calculating the deficit and international reserve based on different understanding.

According to Dr. Mama, the IMF included in its computation the financial and energy sector payments, which were not part of the government's calculation.

He stated that the IMF knew about the government's methodology of calculating the Gross International Reserve because the BoG Governor, Dr. Ernest Kwamina Yedu Addison, made the institution aware of it since the beginning of the year.

He said the central bank argued strongly that the government could access those funds on approval of Parliament when shoved by crisis in order to serve as additional buffers to the economy.

“What we say is that perhaps it is more complicated than that, but we can agree to disagree and present the numbers that we think are more aligned with other countries because that is our objective,” he added.

The IMF Director said much as the institution tried possibly to stay out of debates such as this one, he felt compelled to accept the call from the Joy FM to clarify statements made by the MFWA's Fact Checking Ghana.

“They basically said and I quote, 'The data presented by the government to the IMF are different from those in budget statements',” he stated.

Dr. Mama noted “when it comes to the data we received that we worked with, in this debate, there is nothing new that we did not know about.”

Some political commentators have argued that the misrepresentation hoax will go down as the worst miscalculation by a civil society group in the country's political history.