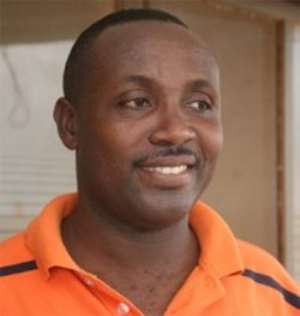 The General Secretary of the NPP, Mr. John Boadu, had publicly stated that it was possible for the NPP, through its NEC, to hand-pick Parliamentary Candidates for the about 169 constituencies with incumbent NPP MPs should the party find it difficult to organise its primaries before December 7 due to the Covid-19 pandemic.

The Aspiring Parliamentary Candidates wondered why the party can not conduct internal primaries by putting the necessary social distancing protocols in place.

With the extension of the ban on Public gathering occasioned by the rise in the confirmed cases of COVID-19 by another three weeks, the NPP would have to device alternative ways of conducting their primaries or risk having some of their own aspiring Parliamentary Candidates contesting as Independent Candidates in the December 7 Parliamentary and Presidential elections per the signals we picked up.

The NPP should work to promote competitive contests within its rank and file to minimize or eliminate perceptions within some circles that the party was deliberately avoiding the exploration of other options in a bid to favour the incumbent MPs.