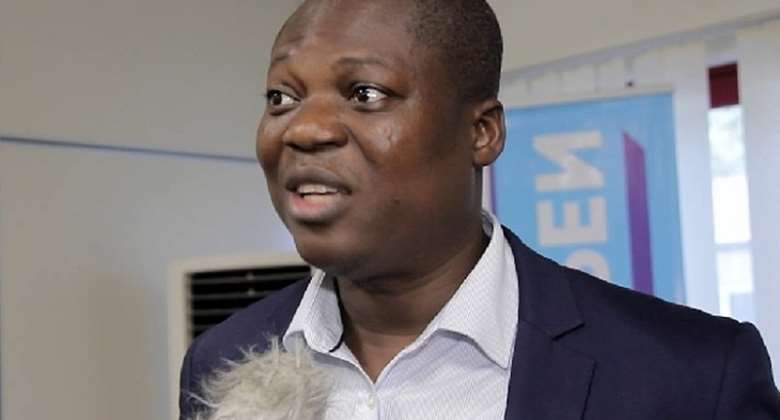 Business School Lecturer, Professor John Gatsi has said the data published by the International Monetary Fund (IMF) on the macro-fiscal situation of Ghana is the true reflection of the Ghanaian economy.

According to him, whiles Ghanaians know the fiscal deficit to Gross Domestic Product in 2019 to be 4.5%, the Fund knows the true state of the budget deficit in 2019 as 7.5%.

“The clarification by the IMF will generate further political debate about the economy. The data published by the IMF shows the true state of the economy.

“The whole issue about misreporting is not about misreporting of economic data to IMF but to the people of Ghana through the budget. We believe the data published by the IMF to be true. So, what is the IMF explaining to us?", he questioned.

Below is the article by Professor John Gatsi, Business School Lecturer and Head of Finance at the University of Cape Coast

IMF clarification on macro-fiscal data does not change the true state of the Ghanaian economy-Prof. John Gatsi