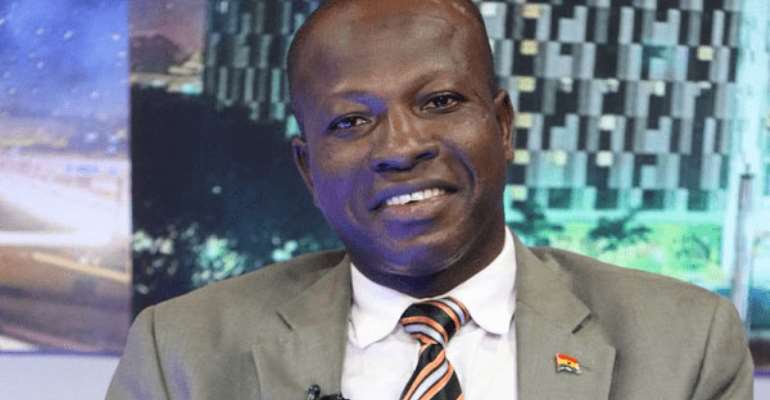 The Convention People’s Party (CPP) say they have watered down a coup d’etat by Lawyer Bright Akwetey, a three-time failed flagbearer aspirant of the CPP and Yaw Asamoah.

According to CPP in a disclaimer dated May 10, 2020, “last Friday, May 8, 2020, an illegal meeting called by the Chairman of the legal and constitutional affairs committee, Bright Akwetey was quelled at the party headquarters.”

The disclaimer revealed that “the Ghana Police Service were invited to offer protection and secure the Party space from miscreants.”

The Convention People's Party Acting General Secretary Kwabena Bomfeh (aka Kabila), it would be recalled, had single handedly thrown out Lawyer Bright Akwetey, a three-time failed flagbearer aspirant of the CPP and others from the party's headquarters.

Recently, Bright Akwetey and a defeated former Central Regional Chairman of the party, took the CPP to court over the elections of new regional executives in the 16 regions.

And in a reported blatant disregard and contempt for an injunction granted halting party activities, Akwetey and the group allegedly attempted to hold a meeting at the party headquarters.

Reports say, Kabila, in complying with the court orders suspending activities reported the incident to the Police operations unit who immediately deployed men to the CPP headquarters to offer protection.

The meeting was stopped with the exit of Akwetey and others.

CPP in the May 10 disclaimer observed that “the said meeting was an attempt to circumvent and disregard the very court injunction secured against the party by the same individuals who secured it – Bright Akwetey and Yaw Asamoah. They sought to deal the party into contempt of an injunction procured against it.”