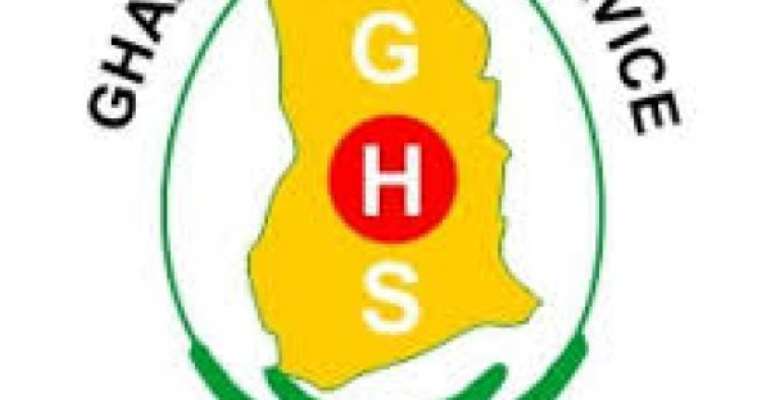 Mr Zakariah Yakubu, the Head of Administration at the facility disclosed that a total of eight staff from the Bolga hospital were infected.

H said the impact of the infection rate of staff of the Regional hospital will adversely affect service delivery,

He said before the results of staff that came in contact with confirmed patients were released, they were under self-quarantine for two weeks.

Mr Yakubu said patient attendance to the hospital was generally low, “Work will continue as normal with more precaution. We have started mass testing for staff,” he added.

According to a current COVID-19 situation report from the GHS in the Region, seven persons turned out positive out of 168 samples that were tested after the last update, representing 4.2 percent.

Six people out of the seven new cases are contacts of a previously confirmed case while one was from routine surveillance which puts the total case count for the Region at 26, with 2 deaths.

The report indicated that the second death in the Region was recorded in the Bawku Municipality on April 26, 2020, the same day a sample from the patient was taken for laboratory investigation, adding that the deceased had a co-morbid condition.

Five Districts, namely the Bolgatanga, Bawku, Kassena-Nankana Municipalities, the Bawku West and Pusiga Districts have recorded cases of the virus, “Thirteen (13) cases are currently on admission. They are all stable and responding to treatment. Six of the seven cases are being prepared for admission,” the report said.

Apart from the 33year old pregnant woman who fully recovered and was discharged, the report said three additional patients also fully recovered after two successive negative tests were conducted, which brings the total recovery cases in the Region to four including one patient who was translocated to Accra.

From the report, 26 samples of suspected persons and contacts from the Bawku Municipality were sent for laboratory investigation, four out of the number turned out positive, and 18 were negative while four are pending.

The Bawku West District had six samples from suspected persons and contacts, one turned out positive, and four were negative, with one pending, while the Binduri and Bolgatanga East Districts had one and two suspected cases respectively which all turned out negative.

The Regional capital, Bolgatanga has the highest positive cases of 18, while 36 samples out of 412 were pending, as 358 turned out negative, Bongo District recorded no cases out of 12 suspected samples tested, ten came out negative with two pending.

Builsa North and South recorded no positive cases, however, both Districts each have two pending results, out of four samples from the north, two were negative, and seven out of nine samples from the south turned out negative.

The Kassana-Nankana West, Nabdam, Talensi, Garu and Tempane Districts had no recorded positive cases, and for Garu, 13 samples of suspected persons all turned out negative.