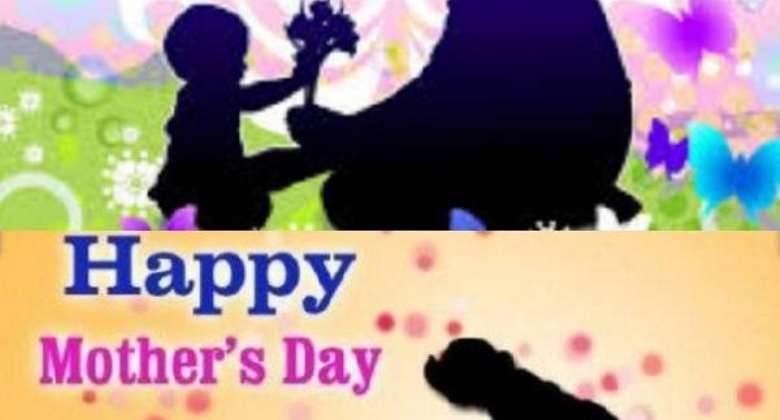 This year's celebration of Mothers' Day would not be marked amid grand parties, get together or taking mothers out to busy restaurants in keeping with the COVID-19 protocols as a way to stay safe of the respiratory disease.

Mothers' Day, usually celebrated on the second Sunday of May every year or March in over 40 countries worldwide, comes with showing affection through varied ways including physical contacts like hugs and kisses, and presentation of gifts to mothers, or surprising them with different packages.

Years back, some media institutions could organise get together for people and their mothers to honour mothers on this special day, however, the exercise is not expected to occur this year.

Celebrations of mothers and motherhood can be traced back to the ancient Greeks and Romans, who held festivals to honour their mother goddesses Rhea and Cybele, however, the most known modern precedent for Mother's Day is the early Christian festival known as

“Mothering Sunday”, where the faithful would revisit their mother's church in the vicinity of their homes for special service.

The Mothering Sunday tradition with time became a more secular holiday, where children presented flowers and other tokens of appreciation to their mothers.

Mothers' Day in the contemporary world is observed to honour mothers, potential mothers, women who mentor, guide and support others' children, and grandmothers.

The tradition is widely accepted and practised by most religions in the world now and in Ghana, it is observed by Christians, Muslims and Traditionalists.

Mothers are appreciated to make them feel valued, important, special, cherished and loved.

Children, show this appreciation to mothers on this special day for contributing to their lives and wellbeing, thereby, making mothers feel a sense of fulfilment that their love, toils and hard work for their children had not been in vain, hence the need for them to do more.

The Ghana News Agency in an interaction with some members of the public they expressed how they would celebrate their mothers in this COVID-19 period, amid the anti-social and financial challenges it carries.

Hajia Memunatu Nasiru, a 38-year old mother of three, said she would not expect much from her children as they were in their tender ages, however, she would celebrate her mother by wishing her well over the phone and sending her mobile money in the village to get whatever she wants.

Mr Yaw Boakye Junior, a 29-year old teller at a bank, said: “I know that my mum since the beginning of the year has wanted to paint her room and change her carpet, so I will surprise her with a paint, painter and carpet this Sunday.”

Araba Bordon, a 19-year old Senior High School student, said: “I will sing for my mum and get her some less expensive but beautiful jewellery. She knows I don't have money…”

However, six-year-old Alexander Quaye, who did not know anything about the celebration, said he would wish his mum, a “Happy Mothers' Day” on Sunday as he had learnt about it.

Other individuals gave an assurance to participate in a home talent and cooking competition organised by some media institutions to showcase the cooking, dancing or singing skills of their mothers by recording and post them on social media.