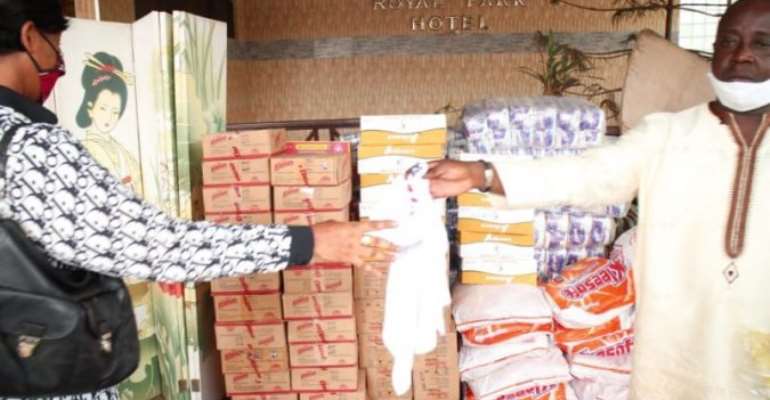 A Chinese company operating in Ghana SUNDA International has donated cash and household consumables, toiletries, and T-shirts through the May 9 foundation for families of victims of the Accra stadium disaster as Ghana marks the 19th anniversary of the sports tragedy.

The donation has coincided with the lockdown in accordance with social distancing measures put in place by the government to stop the spread of the COVID19 global pandemic.The tragic event under observation occurred during a soccer game between rivals Accra hearts and Kumasi Asante Kotoko on May 9 2001.

It claimed at least 126 lives and left many football supporters injured and their families in despair. 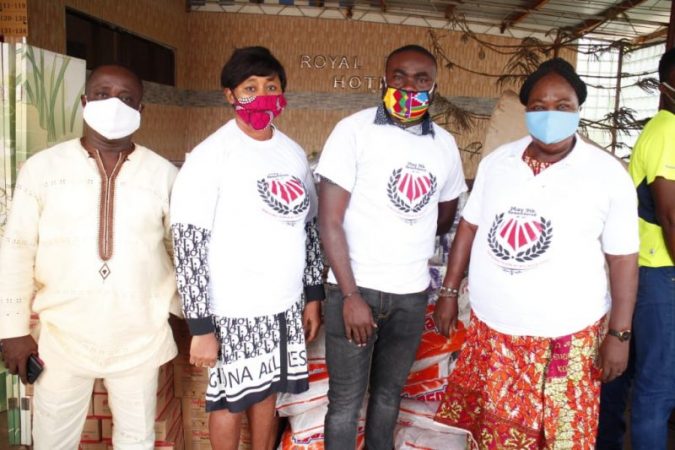 The May 9, 2001, Accra stadium disaster remains the number one sports tragedy in Ghana’s history. A month earlier in the same year, on 11 April 2001, a similar sports tragedy took place at the Ellis Park Stadium, also registering as the worst sporting accident in South African history.

Even though the government of Ghana set up a disaster fund to support the families of the victims of the stadium disaster, very little benefit has been derived by the families, according to many of them 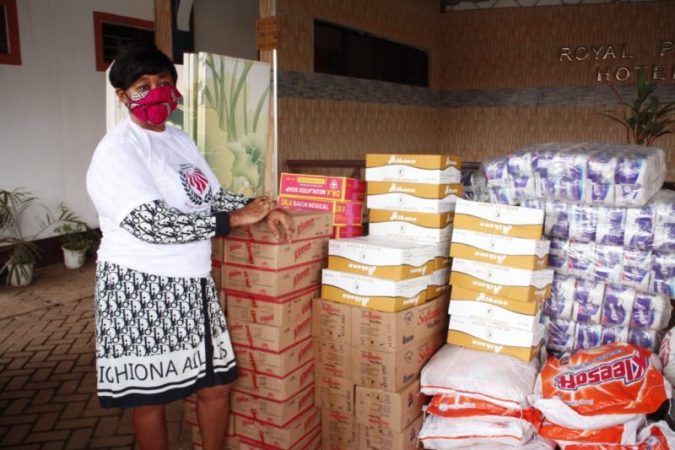 Justice has also eluded the families of the victims of the disaster for 19 years as the commission set up by the Ghana government to investigate the incident found no one culpable. 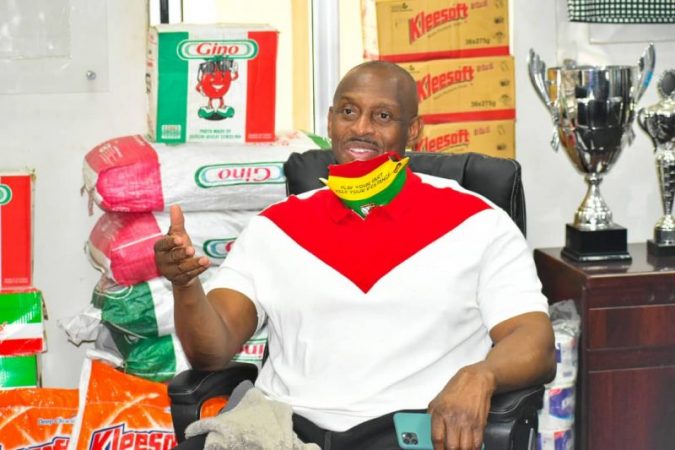 As chairman of Kumasi Asante Kotoko at the time of the Accra stadium disaster, Herbert Mensah has taken a personal responsibility over the years in an effort to replace the despair of these families with hope by highlighting the importance of remembering the day. 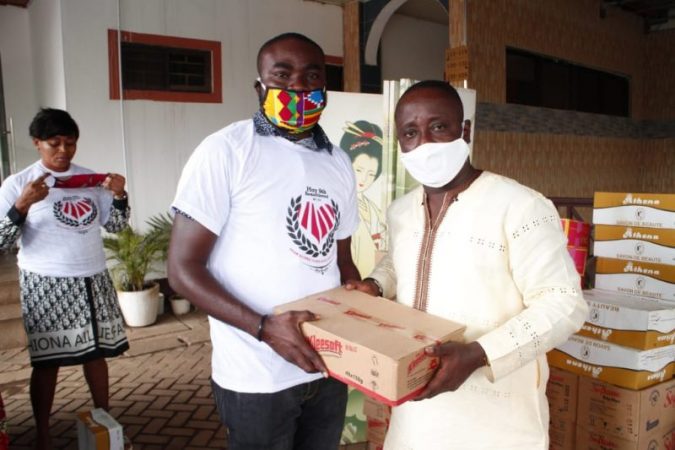 Although the May 9 foundation’s goal is to highlight and help Ghanaian to never forget and repeat the tragedy of 2001, many families and victims of disasters have often appealed to them for material support.

Sunda International is one of those companies in Ghana that has committed to supporting the May 9 charity projects championed by Herbert Mensah.

This forms part of their corporate social responsibility to the people of Ghana, without whom, their businesses will not thrive in the country.

It has taught us the value of empathy. We don’t want to ever forget that day and we don’t want a repeat of that tragic day in our history” Herbert Mensah said Thursday while making a presentation of items and cash to poor families in Accra.

“And sponsors like Sunda International, GB foods, Interplast, share the value of empathy with the May 9 foundation for those who suffered that day and those who continue to suffer from other disasters such as gas explosion and flood victims. We appreciate their continued support in the years gone by and those ahead”, he added.