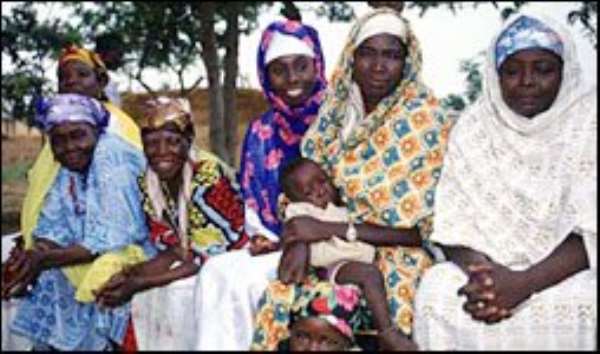 A new Australian study has shows female genital mutilation leads to an increased risk of death in newborn babies.

The study has been published in medical journal, The Lancet, and involved more than 28,000 women in six African countries: Burkina Faso, Ghana, Kenya, Nigeria, Senegal and Sudan.

The author of the study, Australian National University Associate Professor Emily Banks, says the procedure causes an extra one to two deaths per 100 deliveries.

Professor Banks says the study's results are being used in campaigns to try to stamp out the practice.

"What we're seeing here is something that's happening during labour, so I think it's fair to say that there's something about women who've had female genital mutilation that means that their labours don't go as well and their babies are more likely to be distressed and they're more likely to die," she said.

Professor Banks says it is the most reliable study on the topic to date.

"There was quite a lot of questions about whether female genital mutilation really did impact on child birth, and now we know that it does," she said.