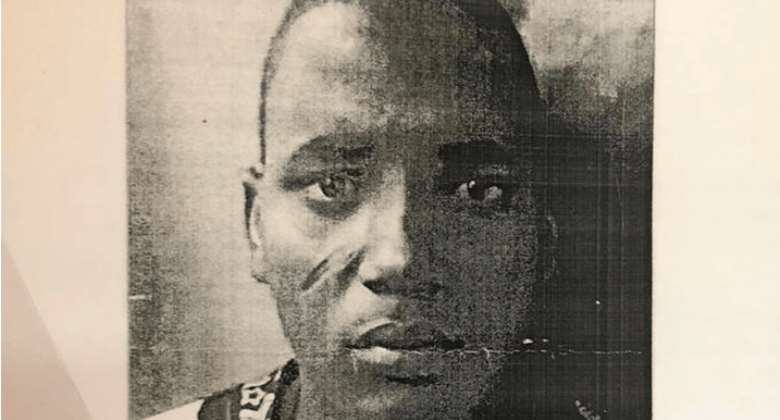 The police in Navrongo in the Upper East Region have mounted a search for an ex-convict alleged to have carried out a series of robberies on the Navrongo-Naga highway.

The suspect, Abdulai Bari, 26, also known as Sambo, who is on the run, is a Burkinabe of Fulani extraction and lived at Tankuna, a suburb of Navrongo.

According to the Public Relations Officer (PRO) of the Upper East Regional Police Command, Assistant Superintendent of Police (ASP) Mr David Fianko-Okyere, the police had secured a warrant from a Magistrate Court for his arrest.

The suspect, he said, was last spotted in Navrongo on April 17, 2020 wearing a black T-shirt over a pair of black trousers.

He said Sambo was believed to be hiding in Yagba, Sandema, Navrongo or Fumbisi and urged the public, particularly residents of those areas, to volunteer information that could lead to his arrest.

Attack
Mr Fianko-Okyere indicated that on March 22, 2020, the suspect was identified by a victim during a robbery which took place on the Navrongo-Naga road.

Sambo and six armed men, he said, blocked the road and robbed victims of various items, including an Apsonic motorbike, with registration number M-20 UE 4341, mobile phones and two wallets containing GH¢500 and GH¢3,237, and fled the scene.

The Police PRO further indicated that a search conducted in the suspect’s room, in his wife’s presence, uncovered a passport picture and the key of the Apsonic motorbike belonging to one of the victims of the robbery.

He said while the police were making frantic efforts to arrest the suspect, residents of the region who had information about his whereabouts should immediately report to the nearest police station or contact the Upper East Regional Police Command.