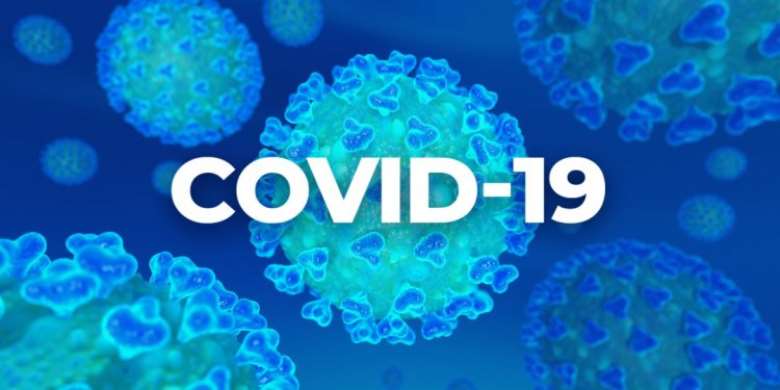 Another 45 covid-19 cases of the novel coronavirus have been recorded in the Ashanti Region pushing the total case count in the region to 210.

These new infections were announced by the Ghana Health Service (GHS) in its latest COVID-19 update on Friday, May 8, 2020.

Up until now, the Ashanti Region had 165 cases per the previous regional figures but has maintained its position as the region with the second-highest number of cases in the country.

The Regional Health Directorate at a recent media engagement named the Obuasi Municipality as the district with the most cases in the region.

Meanwhile, Ghana's case count of the novel Coronavirus has shot up to 4,012.

This means 921 new infections have been recovered since the last update which pegged the infections at 3,091.

“Over 50% of these cases were as a result of an outbreak in an industrial facility with 1,300 workers of which 533 have been confirmed positive,” health authorities have said.

Details of the said industrial facility were however not provided.

While the number of recoveries has increased to 323, the death toll still remains at 18.

The Greater Accra Region remains at the top of the case count list with 3,436 cases, followed by the Ashanti Region with 210 and the Eastern Region with 96.

It, however, leaves only three regions – Savannah, Ahafo and Bono East, with no confirmed cases.