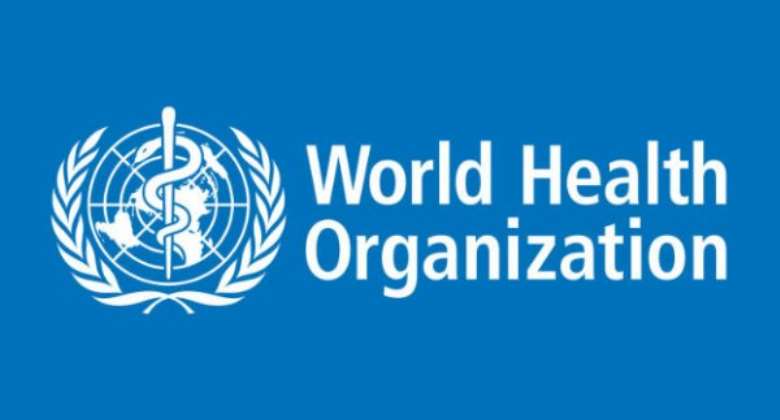 The World Health Organisation (WHO), in a statement on Friday, said it recognised traditional, complementary and alternative medicines, which had many benefits, especially in Africa as the Continent had a long history of traditional medicine and practitioners playing an important role in providing care to the population.

It, however, warned that the use of products to treat COVID-19, which had not been robustly investigated, could put people in danger, giving a false sense of security and distracting them from observing the safety protocols, cardinal to the disease prevention.

The statement said medicinal plants such as Artemisia were being considered as possible treatments for COVID-19 and should be tested for efficacy and adverse side effects.

“Africans deserve to use medicines tested to the same standards as people in the rest of the world. Even if the therapies are derived from traditional practices and natural, establishing their efficacy and safety through rigorous clinical trials is critical,” it said.

The statement said African governments, through their ministers of health, adopted a resolution urging member states to produce evidence on the safety, efficacy and quality of traditional medicine at the 50th Session of the WHO Regional Committee for Africa in 2000.

It said countries also agreed to undertake relevant research and required national medicines regulatory agencies to approve medicines in line with international standards, which include the product following a strict research protocol and undergoing tests and clinical trials.

These studies normally involve hundreds of people under the monitoring of the national regulatory authorities and may take quite a few months in an expedited process.

The WHO is, therefore, working with research institutions to select a traditional medicinal products, which can be investigated for clinical efficacy and safety for COVID-19 treatment.

“In addition, the WHO will continue to support countries as they explore the role of traditional health practitioners in the prevention, control, and early detection of the virus as well as case referral to health facilities,” it said.

The statement said over the past two decades, WHO had been working with countries to ensure safe and effective traditional medicine development in Africa by providing financial resources and technical support.

It had also supported clinical trials, leading 14 countries to issue marketing authorisation for 89 traditional medicine products, which had met international and national requirements for registration, of those, 43 had been included in national essential medicines lists, it said.

“These products are now part of the arsenal to treat patients with a wide range of diseases including malaria, opportunistic infections related to HIV, diabetes, sickle cell disease and hypertension.”

Almost all countries in the WHO African Region have national traditional medicine policies, following support from the Organisation.

The statement said as efforts were underway to find treatment for COVID-19, caution must be taken against misinformation, especially on social media, about the effectiveness of certain remedies.

It said many plants and substances were being proposed without the minimum requirements and evidence of quality, safety and efficacy.

The WHO, however, welcomed every opportunity to collaborate with countries and researchers to develop new therapies and encouraged such collaboration for the development of effective and safe therapies for Africa and the world, the statement said.