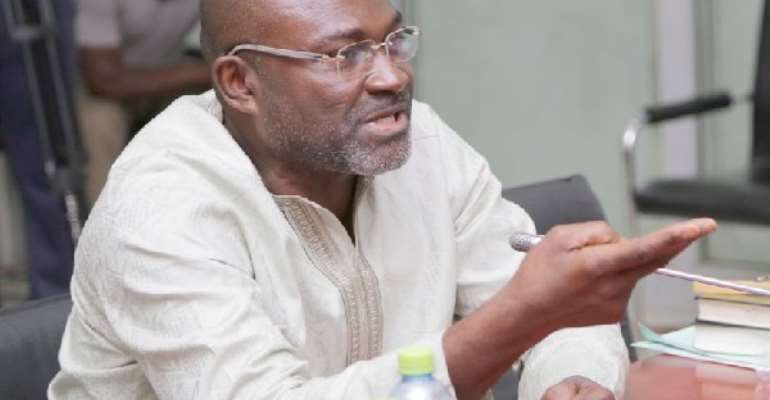 Property owners were expected to relocate to pave the way for road construction by Friday, May 1.

The N-8 project is from Yamoransa in the Central Region to Ahwiankwanta in the Ashanti Region.

The portion from Assin Praso through to Assin Fosu will end at Assin Atonsu.

However, some owners of temporary structures have removed them but owners of permanent structures are yet to adhere to the guidelines by the Fosu Municipal Assembly.

During a dialogue between the Assembly and the property owners, the Assembly maintained that the demolition exercise would start before the government released funds for the payment of compensation.

However, in a telephone interview with the Assin Central Lawmaker, he opined that government settled the compensation to affected property owners before it carried out the exercise.

That, he said, was to avoid the possible difficulties the delay in payment might cause the owners, which maybe three years or more after demolition.

Mr Agyepong said the effects of the exercise could be dire as it would affect people who had their daily bread where the demolition would take place.