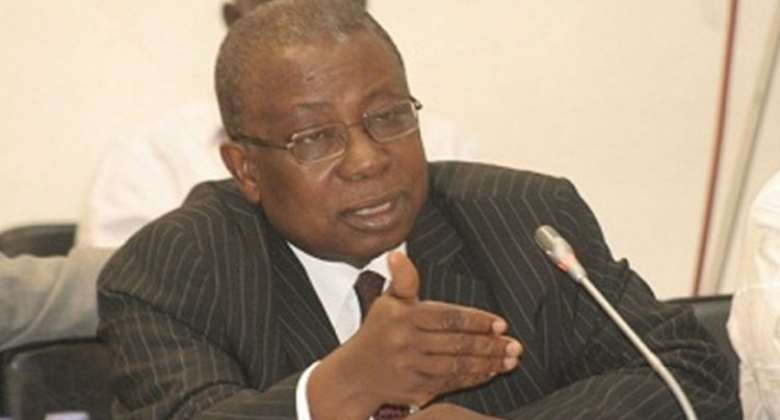 There are continuous agitations against the Ghana Airport Company (GACL) to offer answers for its refusal to facilitate, provide space, permits and support LCB Worldwide Limited in the implementation of its disinfection services at the Kotoka International Airport.

In its rejoinder to a publication regarding its refusal to allow LCB to operate; but rather allowed Zoomlion Ghana Limited to disinfect KIA even though the latter has no contract with the Ministry of Health and the Ghana Health Service (GHS) to do so, the MD, Yaw Kwakwa stated that GACL was fully aware of the Service Agreement between LCB, Ministry of Health and GHS to that effect.

Yaw Kwakwa stated that LCB duly notified his outfit of the existing Service Agreement it has with the Ministry of Health and Ghana Health Service for the disinfection of the exterior of vehicles, cargo, containers, conveyances, goods or postal parcels that enter and exit the ports of Tema and Takoradi.

In his own words, Yaw Kwakwa indicated that GACL in its response to the letters from LCB, confirmed that the Board had agreed in principle to the disinfection exercise at KIA with no cost implication to GACL and further invited LCB to a discussion on the challenge of passing on the cost to passengers as aviation/ airport charges as guided by IATA/ICAO protocols.

However, after agreeing in principle to the disinfection exercise per the agreement between MoH, GHS and LCB, GACL strongly defended its stance for allowing Zoomlion to render same services.

Yaw Kwakwa state that “At no point in time did GACL sign any agreement with LCB or indicated that it could not carry out its own disinfection exercise as and when required.”

But, his defence seemed not to go down well with Ghanaians who are keenly following developments at KIA in the COVID-19 pandemic.

Speaking to people on the development, they indicated that GACL claims of not having a contract with LCB is neither here nor there, because government had already signed a contract and in MoH’s letter to GACL, GACL is to facilitate, provide space, permits/clearance and support LCB in the implementation of the services.

Pressure is however mounting on Yaw Kwakwa, irrespective of his explanations via a Rejoinder which was published, to explain why the Minister of Health’s letter dated 17th May 2019 to him, informing him about government’s agreement with LCB and requesting that he engages LCB Worldwide to implement the project “as soon as possible” was never acted upon.

Questions are also being asked at whose authority did Yaw Kwakwa disregard a direct instruction and recommendation from GHS to allow LCB the authorised and approved company, based on its certified approvals from GHS, FDA, and EPA to carry out the disinfection exercise within strict WHO guidelines.

It is also baffling why the airport will interfere in GHS’s core mandate of Public Health.

It is however the belief that Mr Yaw Kwakwa had some interest or reason to set LCB aside and to allow Zoomlion to move forward.

According to some technical persons, using unapproved chemicals for the exercise puts the lives of Ghanaians at risk and that the right form of disinfection is much needed at the airport because the spread of covid came through air travel in particular.

"So if the right protocols are not adhered to, it is pure negligence and impunity on the part of the MD of GACL," they averred.