Albuquerque Man Found $135K Near ATM; Hands It Over To Police 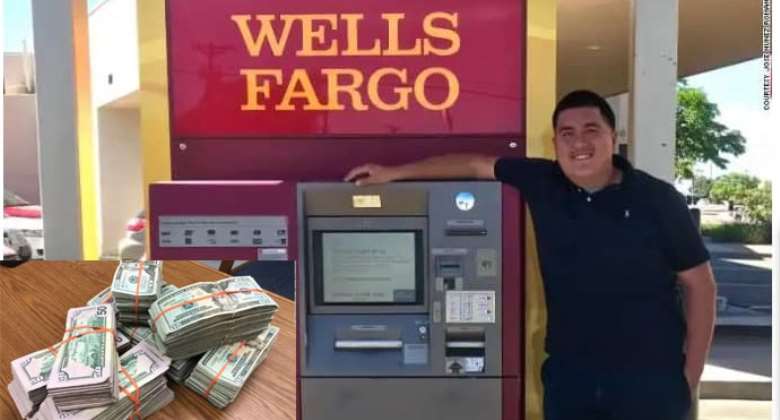 An Albuquerque man reportedly found $135,000 near an ATM but instead of walking away with the cash, reports say he called police to collect the money.

The man in question is named Jose Nunez Romaniz.

He was accordingly presented with a plaque by Albuquerque Police Chief, Mike Geier.

Jose Nuñez Romaniz, according to reports, was on a mission to buy socks for his grandfather.

He’d just helped him find the right ones online, after the elder man had no luck finding them in stores, according to reports.

Reports say Nunez, 19, had to deposit money into his bank account to make the online purchase.

According to reports, he drove two minutes away from his home on Sunday morning to an ATM outside a Wells Fargo bank branch to make the deposit.

And it was during the process that he found the huge sum.

Reports say as Nunez pulled his truck, he spotted a clear plastic bag on the ground.

“I didn’t know what to do. I was, like, dreaming,” Nuñez reportedly told CNN. “I was just in shock. I was looking at myself and just thinking, ‘What should I do?'”