In Deference To Our Medics 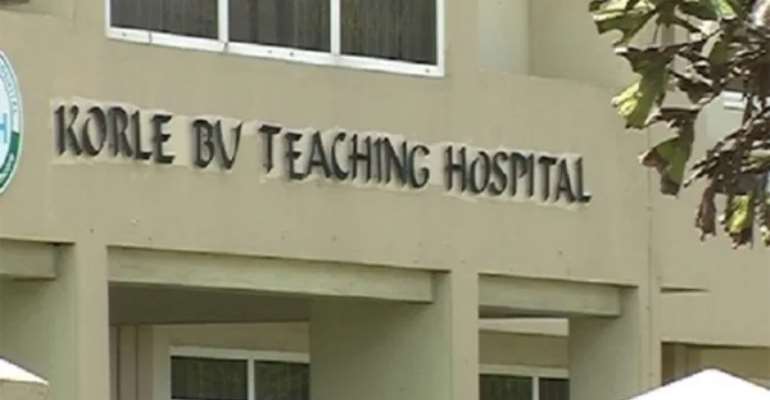 A few days ago, the Korle Bu Teaching Hospital discharged its recovered Covid-19 cases, a feat which is now the feature of the various treatment centres across the country.

Measures put in place by the government alongside the mutual relationship existing between them and medical frontliners have all contributed towards the feat being registered in the management of our chapter of the global emergency.

We are on a war-footing with an invisible enemy though not invincible if we persevere as our medical frontliners are doing.

Various factors, of course, account for the relative low mortality rate of Covid-19 patients in the country, the most outstanding, however, being the dedication of local doctors, nurses, laboratory scientists and indeed the medical delivery chain in general.

We wish to acknowledge the feat chalked up by the Noguchi Medical Institute for Medical Research (NMIMR) in sequencing the virus, the feat putting Ghana on the world map of medical scientists. Their continuous backbreaking assignments have provided policymakers with the necessary data required in the arduous task of managing the medical emergency in the country.

During the recent Covid-19 updates, Health Minister Kwaku Agyemang-Manu recommended that we too replicate the European and American style of expressing appreciation and admiration for the frontliners, their gallantry worthy of such gesture.

A couple of days ago, the US President acknowledged the feat of nurses in that country in the fight against the virus and recognized them appropriately by way of some legislation.

At a time when even the British and American authorities were struggling to provide their medical personnel with personal protective equipment (PPE), our precarious situation in that direction can only be conjectured.

Our doctors, nurses and the others in the medical-delivery chain even at the peril of their lives did not abandon the wards in the face of the logistical shortcomings. They continued to serve humanity, especially their compatriots, to the best of their abilities, with some of them contracting the disease.

The apprehension which gripped Ghanaians when the disease began its killing spree elsewhere was household knowledge. When we recorded the first case and subsequent deaths, there were obvious doubts about what level of attack and defence our doctors, nurses, medical laboratory scientists could marshal against the little known virus.

The number of recoveries is competing with the number of cases, and that is encouraging because that suggests that, after all, our doctors and nurses have not been found wanting.

They are prevailing over the virus and, therefore, demand the support of all Ghanaians in the form of commendations and also adhering to the World Health Organisation (WHO) protocols.

As for those who have politicized the subject and do not recognize the success chalked up, let alone doff their hats for the gallant personnel, Ghanaians are the best judges.