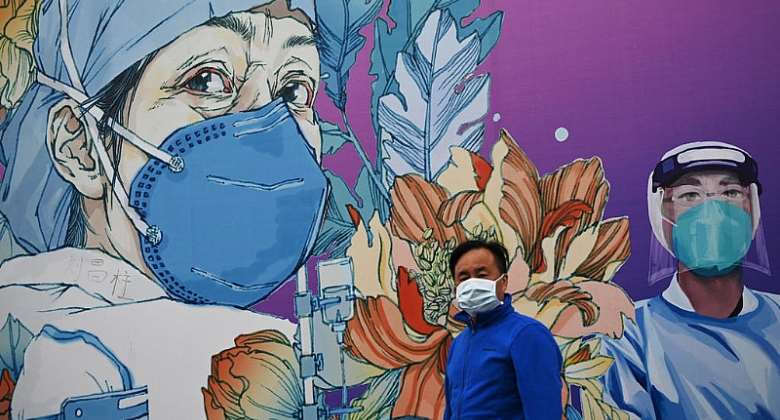 United Nations chief António Guterres on Friday warned the coronavirus pandemic had unleashed a tsunami of hate and xenophobia.

Without naming specific countries, Guterres appealed for an all-out effort to end hate speech around the world.

He said that scapegoating and scaremongering had seen migrants and refugees vilified as a source of the virus and then denied access to medical treatment.

Anti-foreigner sentiment was surging, he added, with the spread of anti-Semitic conspiracy theories and attacks against Muslims.

Everyone from journalists, whistleblowers, health professionals, aid workers and human rights defenders were being targeted simply for doing their jobs.

“With older persons among the most vulnerable, contemptible memes have emerged suggesting they are also the most expendable,” the UN chief said.

Guterres called on the media – and especially social media companies – to step up their efforts to detect and remove racist, misogynist and other harmful content.

He urged educational institutions to teach digital literacy to young people in an age of fake news.

“And I ask everyone, everywhere, to stand up against hate, treat each other with dignity and take every opportunity to spread kindness,” he said.

Guterres's comments come as the American president, Donald Trump, increases his criticism of China's role in the pandemic, which has infected nearly 3.8 million people and killed more than 269,500 globally.

The World Health Organisation (WHO) said on Monday that Washington had provided no evidence to support Trump's claims the virus had originated in a Wuhan laboratory.

China has vehemently denied the claims. Beijing says it is open to cooperating with WHO investigations into the origins of the coronavirus.