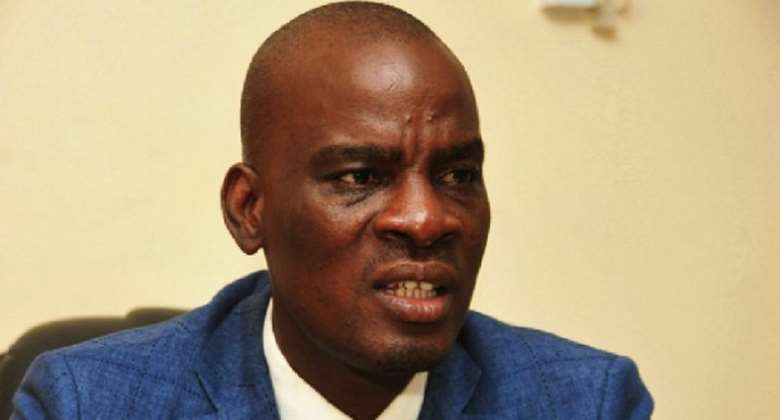 The Minority in Parliament is insisting on government to evacuate Ghanaian citizens stranded in other countries due to the Coronavirus pandemic.

Both the United Kingdom (UK) and the United States (US) have made provisions for their citizens in Ghana to be evacuated, since the outbreak of the novel Coronavirus in Ghana.

The US has so far evacuated over 1,400 American citizens and permanent residents of the US.

The Minority Leader, Haruna Iddrisu at a press conference on Thursday called on the government of Ghana to make similar arrangements for Ghanaian citizens abroad to be evacuated under strict protocols.

“Many other countries are evacuating their citizens. India has done it, South Africa has done, UK has done it. It is our considered view that just as our government is able to open our airports despite the closures for foreign nationals to be evacuated, the government should do same by providing a narrow opportunity under strict evacuation protocols of screening, testing and quarantining when necessary in order to secure the safety of Ghanaians abroad.”

This is the second wave of calls for Ghanaian citizens abroad to be evacuated.

The first call which had to do with Ghanaian students in China intensified when the virus was fast-spreading in some parts of China.

The Minority, the China chapter of National Union of Ghana Students (NUGS) and parents had called on the government to evacuate Ghanaian students from the country, to protect them from contracting the disease,

The President in response to these calls had said the government will evacuate students from China if other options aimed at confining the disease to the area of origin fails.

“The government is in constant touch with experts on the subject who have advised that the basic principle of public health is to confine the disease to the area of origin but we have not ruled out the option of evacuating the students from Wuhan if that becomes necessary.”

“We have put in place measures to ensure that if the evacuation happens, it will not lead to the dissemination of fear and panic amongst the general population, ” the President said while delivering the 2020 State of the Nation Address.