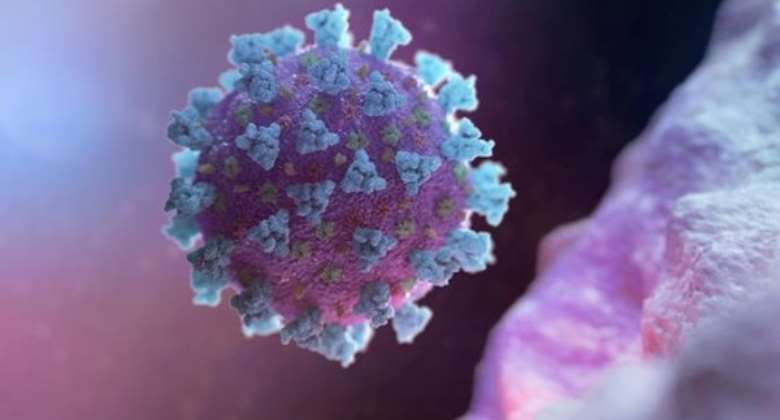 Mr Gilbert Kennedy Asmah, Municipal Chief Executive (MCE), who made this known to the media at a press conference at Ahwetieso said the two patients are couples who reside in the Municipality and had no travel history outside the country.

According to him, on May 1, the 56-year-old man reported to a health facility within the Municipality and showing signs and symptoms that were similar to that of the COVID-19.

He indicated that the Rapid Response Team immediately isolated him and took his sample together with his wife who had also shown similar signs for examination and analysis at the Noguchi Memorial Research Institute, Accra.

He said the test result showed the couple had contracted the deadly virus and both have since been isolated to enable them to have further medical attention.

The Municipal Rapid Response Team was working closely with other stakeholders to ensure stringent measures were put in place to curtail the spread of the virus in Tarkwa and its environs, Mr Asmah announced.

He admonished residents within the Municipality to stick to the necessary precautionary procedures spelled out by the World Health Organization (WHO) as well as the directives from the President.

“Our Enforcement Team will make sure all traders comply with the shift system which has been instituted at the various markets centers in the municipality” he added.

Mr Asmah also encouraged the media and stakeholders to collaborate with the Publicity and Risk Communication Team to intensify the public education campaign on the disease, adding that, COVID-19 Team was working tirelessly to come out with enhanced alternatives that could help contain the present situation.

“He further cautioned individuals and companies to desist from stigmatisation, unnecessary spread and the release of information relating to COVID-19”.

The MCE again entreated the citizens of Tarkwa-Nsuaem to allay fears and panic but rather join efforts to combat the virus.