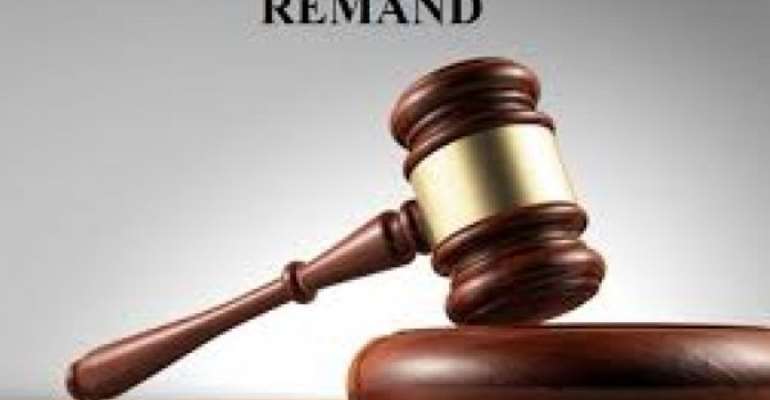 Joseph Appiah, a married man, is said to have defiled the girls who were his co-tenants, many times on separate occasions.

This came to light when he threatened to eject the girls from the house after they complained of his continued maltreatment and decided to stop the illicit affairs with him.

The plea of Appiah was not taken and differed to May 15, this year.

Prosecuting, Police Inspector Ruth Gborson told the court presided by Mr Johnson Abbey that, the accused had taken the victims, who were 14 and 16 years old, as her 'daughters' and had been supporting them financially to learn their trade.

The prosecution said between 2014 and 2016, Appiah took advantage of that gesture and had intercourse with each of them on several occasions without the knowledge of the other.

Inspector Gborson said when the victims later found out that Appiah was having affair with both of them, they threatened to inform his wife.

She said Appiah became angry and threatened to have them ejected from the house.

The Prosecution said the victims informed the complainants in the case, Mr Isaac Adongo and one Nana Asare.

She said the complainants then reported the matter to the Nkawie Police who arrested the accused.

Inspector Gborson said in his cautioned statement, Appiah admitted having sex with only the 16-year-old.

He was charged and brought before the court.