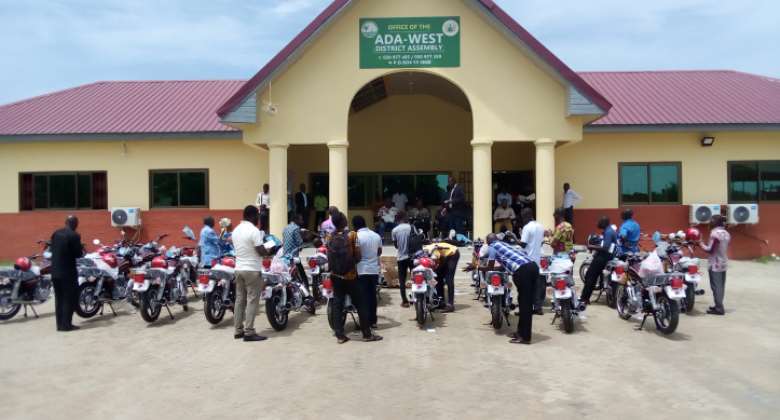 Mr Fredrick Nartey Dodzi who is nowhere around his own home told the Ghana News Agency in a telephone interview that his life is in danger and "there is no protection and no hope in sight" for him.

He said after they returned from the court, he had more threats and no one would hear his story so he decided to flee and to save his life.

"The Chairman of the okada boys went with us to the court as my witness but I was asked to produce more witnesses on Friday 8th May 2020 before they can hear the case."

He appealed to the President for state protection since whatever had brought the danger was as a result of his duties as an elected Assemblyman.

"Meanwhile, I am seeking refuge somewhere. I can't take chances. I could be murdered like the Sogakorpe Assembly Member who lived just a bridge away," he said.

The Assemblymember was allegedly beaten up in public by one Seth Sowu, a man believed to be affiliated to his political rival.

Police Inspector Kwekuvi at the Dawa Police Station confirmed to the Ghana News Agency that the case had been duly reported and booked and that the suspect had been arraigned before the court on Monday, 4th May 2020, now adjourned to Friday 8th May 2020.