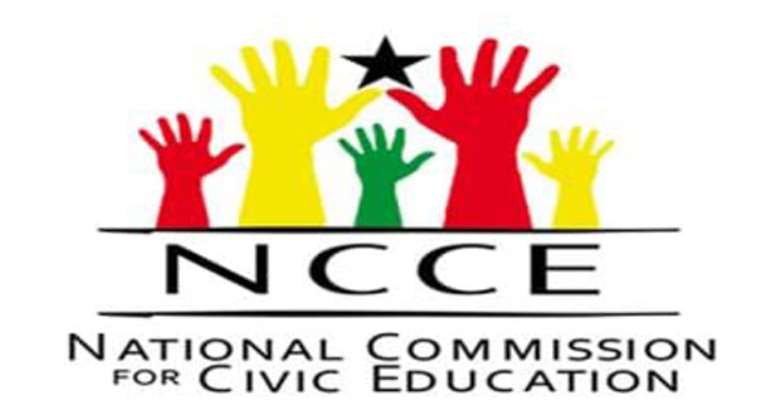 A COALITION of Civil Society Organisations (CSOs) has appealed to government to retool the National Commission for Civic Education (NCCE) to enable the commission to play a critical role in educating the public on the coronavirus (Covid-19) pandemic.

The coalition said the government would be killing two birds with one stone if it provides the needed resources to the commission to carry out its mandate — civic education.

In a statement issued and jointly signed by the CSOs, the coalition indicated that issues of misinformation and fake news, which have become rampant in this crisis period, could be addressed when the citizens are made aware of their civic responsibilities.

For them, the measures announced by the government had not received compliance from citizens because of lack of understanding of the risk posed by the virus, adding that “there is no public institution better placed to do such public education than the NCCE.”

The CSOs, numbering 60, asserted that that the NCCE had remained under-resourced since 2009 due to inadequate funding.

The statement pointed out that the commission, as of April, was yet to receive its budgetary allocation for 2020.

The coalition said it observed with concern last week that the NCCE stated it was able to disburse a paltry GH¢100 to each of its district offices for public education on Covid-19.

It intimated that the NCCE was also suffering from poor staff, besides lacking the basic tools and equipment such as public address systems and vehicles for mobility to discharge its constitutional duties.

The CSOs, therefore, appealed to government to prioritize the role of the commission in carrying out education, by making available to the NCCE the needed resources to work with.

The NCCE is a body mandated by Chapter 19 of the 1992 Constitution to inculcate in the Ghanaian citizenry the awareness of their rights and obligations, through civic education.