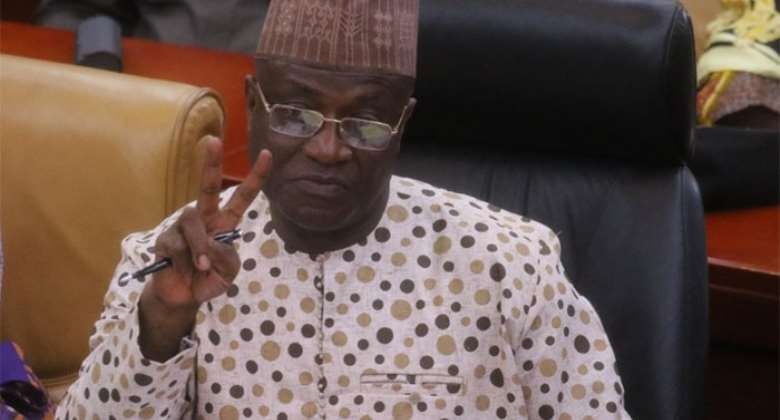 The ruling New Patriotic Party (NPP) Steering Committee is strategising to find a suitable date for the party's upcoming parliamentary elections in constituencies.

The Majority Leader and Member of Parliament (MP) for Suame, Osei Kyei-Mensah-Bonsu, has said the Covid-19 pandemic truncated the plans of the party to go ahead with the process, but gave an assurance that things would be put in the right way very soon.

According to him, the NPP leadership is still determined to fix a suitable date for the much-talked-about parliamentary primaries to take place very soon, but indicated that any decision for the polls would be taken based on the containment of the pandemic.

Speaking on a wide range of party issues, the Suame MP said he had suggested August to the first week of October 2020 for the parliamentary polls.

According to him, his opinion was 'out-voted' by the party for some 'reasonable considerations' and said he was confident that the party leadership would be able to find a way for the polls to take place for the NPP to elect its MP candidates for the December polls.

The NPP has already elected its parliamentary candidates for constituencies which are not being held by the party, popularly known as 'orphan constituencies'.

The party had planned to organize parliamentary primaries in constituencies that are in their hands on April 25, 2020, but the date was cancelled at the last minute due to the Covid-19 outbreak in the country.