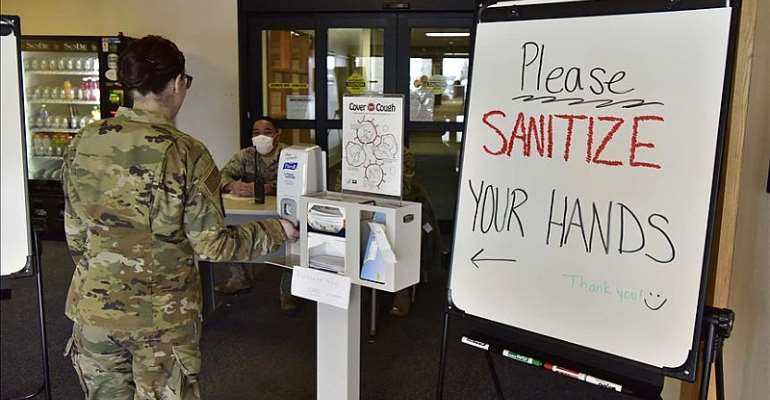 Pentagon does not have conclusive evidence that the novel coronavirus was intentionally released, says Mark Milley.

“The weight of evidence is that it was natural and not man-made,” Milley told reporters at the Pentagon.

The top general’s remarks came days after President Donald Trump said he had seen evidence that gave him a “high degree of confidence” that COVID-19 came from a lab in the Chinese city of Wuhan. Yet the president said he was not allowed to discuss it.

On the same day, the president contradicted the Office of the Directorate of National Intelligence, which said the intelligence community “concurs with the wide scientific consensus that the COVID-19 virus was not manmade or genetically modified.”

Milley said the Pentagon does not have conclusive evidence that the virus was intentionally released, “but the weight of evidence is that it was probably not intentional.”

He also said the Pentagon does not know where the virus originated, be it in a Wuhan lab, wet market there or somewhere else, and civilian and US government agencies are looking at the issue.

“It would help a great deal if the Chinese government would open up and allow inspectors and investigators to go there,” he added.

As of Tuesday, more than 71,000 people in the US had died and over 1.2 million are infected by COVID-19, the respiratory disease caused by the virus, according to data being compiled by Johns Hopkins University.