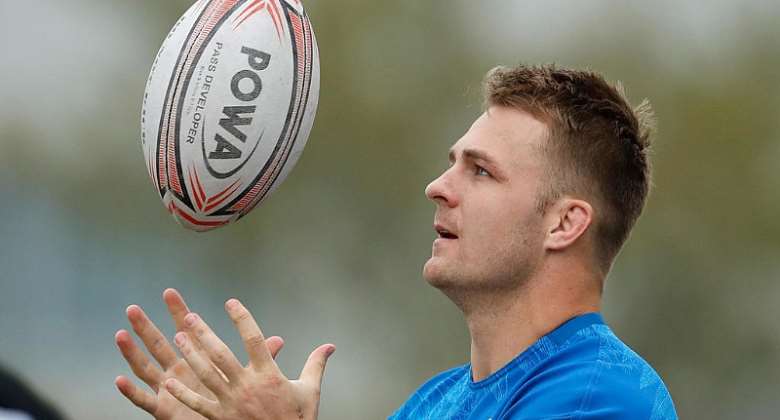 Sam Cane has been named as the new captain of the New Zealand rugby union team. The 28-year-old forward takes over from Kieran Read who retired after the 2019 World Cup.

"There's massive respect for Sam amongst the players and management,” said Foster. “He has a deep understanding of the game and he's perfectly placed to lead the All Blacks into the future."

Cane, who skippers the Super Rugby team Waikato Chiefs, made his New Zealand debut in 2012 against Ireland. Since then he has played 67 Tests and was part of the 2015 World Cup winning squad.

"It's honestly just a massive honour and privilege,” he said. “I couldn't wait to tell my parents honestly."

Rebuilding squad
New Zealand were eliminated in the semi-final at the World Cup and are rebuilding their Test squad after a string of retirements which included Steve Hansen, Foster's predecessor.

With rugby shut down because of the coronavirus pandemic, Foster said promoting Cane would give him time to settle into the position.

"We wanted to confirm Sam now because he'll play a key role helping us plan for whatever the future looks like and will be working behind the scenes with the other leaders," Foster said.

It remains unclear when Cane will first lead his men into the fray. Home Tests against Wales and Scotland in July are almost certain to be cancelled because of the virus.

However hopes of matches between New Zealand and Australia rose on Tuesday after the countries' prime ministers, Jacinda Ardern and Scott Morrison, confirmed plans for a safe travel zone between the two nations.