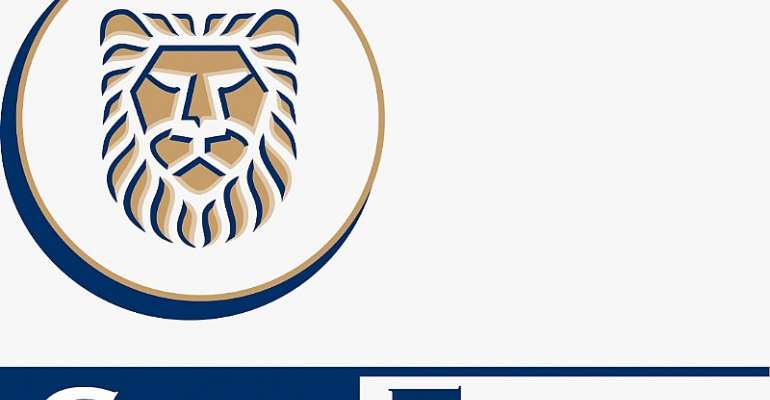 Goldfields Ghana has confirmed a positive case of the novel coronavirus case at its Tarkwa mine in the Western Region.

According to the company, it received the test results from the Noguchi Memorial Institute for Medical Research on May 3.

A statement issued by the company said the victim is a worker of one of its contracted mining companies.

However, the couple is in a stable condition after they were isolated, the statement added.

Goldfields further stated that it has together with the Tarkwa-Nsuaem Municipal rapid response team begun aggressive contact tracing among the workforce and within the mine host communities.

Meanwhile, workers who have had their samples taken are undergoing self-isolation for fourteen days.

“We have also tracked the employee's movement over the past few weeks, and together with the municipal team are tracing other people with whom he may have come into contact within the Tarkwa community,” the statement added.

The Greater Accra Region is still leading the chart with 2,332 cases, followed by the Ashanti and Eastern Regions with 124 and 94 cases respectively.