...As He Amends The Twi Word “ɔsom" (Worship) ” In Place Of Prayer
By Penti De Blogger 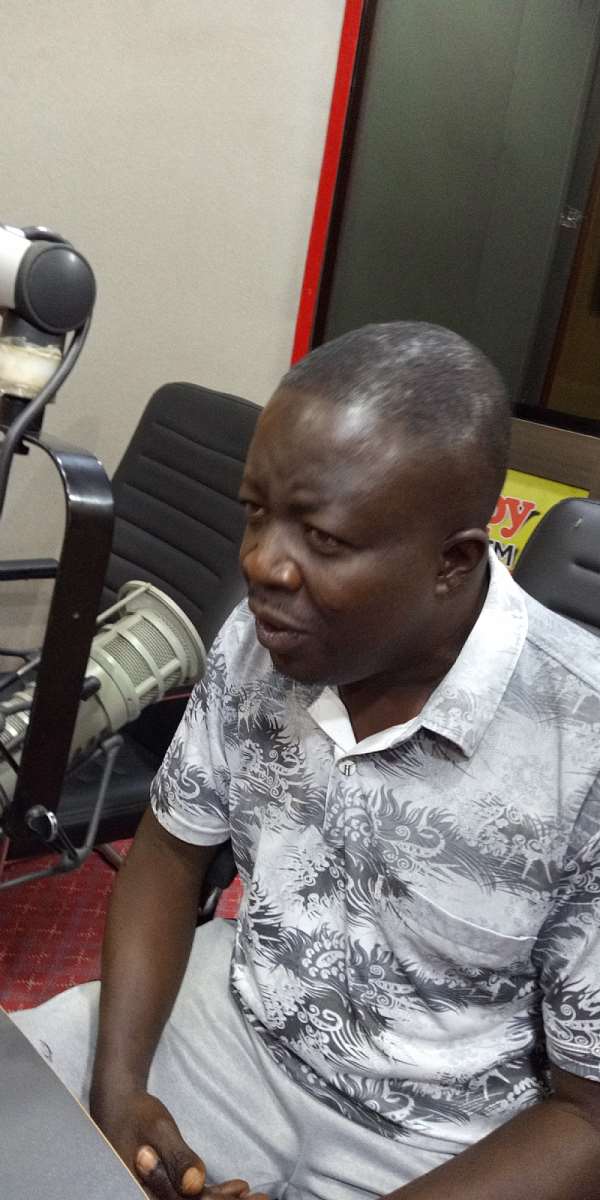 The contradiction of the Twi word which explains worship as the act performed to the Almighty God is wrong, we don’t worship God but rather learn his ways through the holy scriptures.

Alhaji Akanayo in an interview explained the word worship in Twi termed as “ɔsom ”(to serve) is not a religious word, practically with the Islamic word “Salat” which is the clear indication of the right word which should be used rather in place of the worship, and as even the Twi word explains the followers as Asuafo which clearly shows that there is none that worship God but rather learn his ways as he did.

Proceeding, he made it very clear as to the fact that, the word Worship is not supposed to be used at all in cases as reverencing to God is just underestimated.

Cause here in Ghana, kings are been worship which he cited an example that, the Ashanti king has people under him worshipping him as the king, which lots of people can easily relate to that fact, but as for the Supreme Being (God), the Twi word “ɔsom (worship)” should not be used at all-cause as to whatever humans do for the Kings on earth, can’t do same for the almighty God.

Finally, Alhaji Akanayo added that all tribes have their way of pronouncing the word worship but the right way should be checked and also compared to the definition of “Salat”.

“Salat”: the ritual prayer of Muslims, performed five times daily in a set form, one of the Five Pillars of Islam.

Twi word --“ ɔsom (worship)”: honour given to someone in recognition of their merit.

Latest Photo Reports
Catch up with all the political quotes from our politicians.
Advertise here
More Religion
ModernGhana Links
Religion has had 95% negative influence on Africa
Fountain of Assemblies of God to celebrate 15th anniversary
Fallen Angels are evil spirits who afflict humans with disease, problems — Pastor Chris Oyakhilome
Midnight Prayer (3)
Homosexual will end globally in the next 34 years - Apostle King Dirl
BeFree Ministry partners GoFirst Global Ministry for Jesus Revolution Evangelism programme
Cohabit in peace with one another as we celebrate Pentecost - Most Rev. Dr. Ben-Smith
To all noble Muslims especially, the youth in Ghana, 2nd COVID-19 Eid Mubarak
God and the Devil uses men to bless and punish others---Papa Duncan-Williams
TOP STORIES