Bawumia Had To ‘Straighten The Path’ After Mahama Lies – Gideon Boako 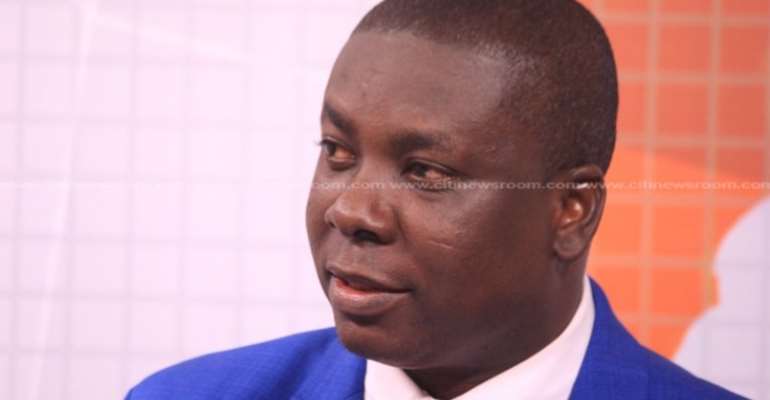 Gideon Boako, the spokesperson to Vice President Dr. Mahamudu Bawumia, has disputed claims that his boss was engaging in politics instead of focusing on helping government deal with the COVID-19 pandemic.

Dr. Bawumia who was unhappy with former President John Mahama’s aspersions on the economy following the Coronavirus outbreak urged the flagbearer of the opposition National Democratic Congress to apprise himself with the right data before making contrary statements that set him up for embarrassment.

Dr. Bawumia has been criticised on social media for the comments with a lot of people saying this is not the time to engage in politics as the country is still fighting COVID-19.

But the spokesperson to the Vice President speaking on the Citi Breakfast Show on Tuesday, May 5, 2020, said Dr. Bawumia only reminded the John Mahama of his abysmal performance during his tenure as President of Ghana.

“Former President Mahama has made comments which suggest that if he were at the helm of affairs his attitude and approach towards the management of COVID-19 and its associated economic issues, would have been different. And so even though we wish that within this period politics is subdued so we all rally behind the government to finding a lasting solution to this, once you have an opposition leader who has also been there before, raising pertinent issues and sometimes saying things which are a bit untrue then, there is the need to straighten the path and make sure they are put in the right perspective.”

“So Dr. Bawumia just said we are doing what we can do as a government within our remits but we feel that much as we are doing that, there is still more for improvements but if the former president wants us to look at what he would have done, then let’s judge him by the similar crisis that he had during his tenure and see the approach he adopted and compare that to what we have done in these times.”