Sogakope Assemblyman’s Killers: We Killed Him For Fighting Back – Suspect Confesses 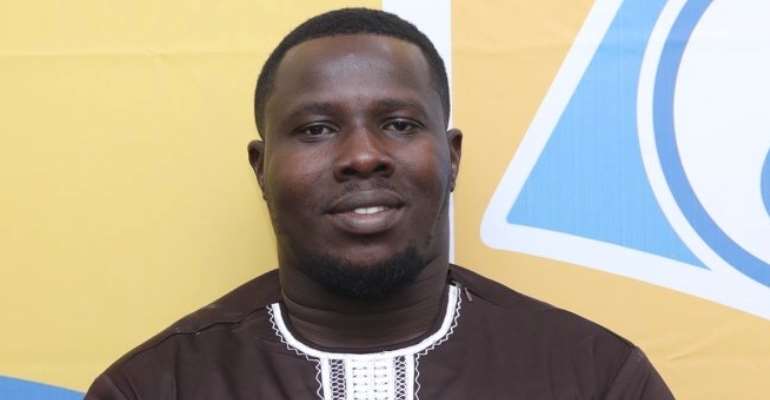 One of the suspects who allegedly killed Sogakope South Assemblyman Marcus Mawutor Adzahli has told the police that they were not contracted to commit the murder.

Amos Abakla confessed to the police that they stabbed Mr Adzahli and shot him dead after he fought them while they robbed his family.

The Director-General of the Criminal Investigations Department, COP Isaac Ken Yeboah, told journalists at a press conference on Monday, 4 May 2020 that: “He [the suspect] confessed that he and one other person, who is on the run, shot the deceased after he put up resistance, which made Adjei – another suspect – to stab him.

“According to Amos, the murder of Mawutor was as a result of resistance by the deceased during the attack and that it was not contract killing,” COP Yeboah added.

Mr Adzahli, who had been newly-elected for the Sogakope South electoral area within the South Tongu District of the Volta Region, was killed on 1 March 2020 in his private residence.

His neighbours said at the time that the attackers entered the bedroom of Mr Adzahli and his wife and stabbed them first and later shot the man in the head.

The wife survived the attack with multiple knife wounds.

Eyewitnesses who spoke to Class News' regional correspondent Albert Kuzor said the incident happened at about 1 am on Sunday, 1 March 2020 but the widow managed to contact the police and neighbours after the assailants fled.