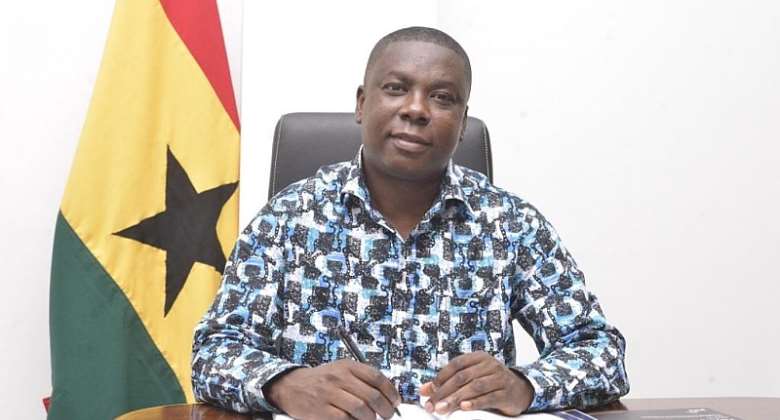 The Economic Advisor and Spokesperson for the Vice President Dr Mahamudu Bawumia, Dr Gideon Boako has stated that government is ever ready to match former President boot-for-boot.

He said government will respond and correct any "distorted" information that may be churned out to the public by former President John Dramani Mahama and his opposition National Democratic Congress (NDC).

Dr Boako who was speaking on Accra-based Citi FM Tuesday, May 5, 2020 on why Vice President on Monday, May 4, took a swipe at the former President Mahama for saying that his government would have handled the coronavirus pandemic better than the current administration.

He explained that although President Akufo-Addo had given a clear directive to his appointees and by extension all Ghanaians not politicise with the coronavirus, if the opposition party led by its flag bearer, Mr Mahama would take advantage of the situation engage in politics by distorting facts, government would not sit aloof.

According to him, Vice President Bawumia compared the management of the current coronavirus crisis to that of the power outages (dumsor) under Mahama because of what Mr Mahama had been saying in recent times.

He was of the view that Mr Mahama could not have managed the coronavirus pandemic better than the Akufo-Addo-led government because he was not even able to manage the dumsor crisis.

He said government was resolved in building a resilient economy and that it would not allow any person to use negative news and propaganda to destroy the gains of the country.