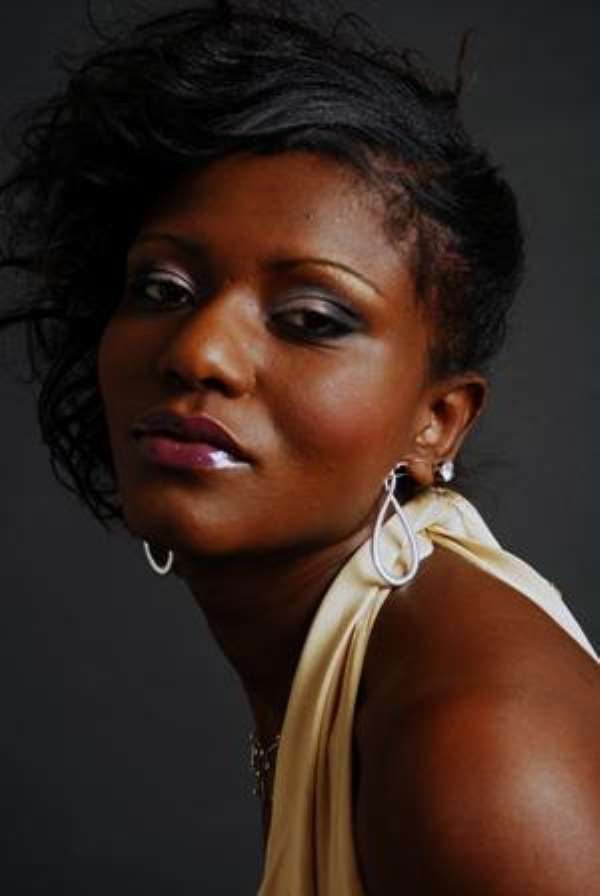 After the experiment gone horribly wrong with 'The Battle' edition of Mentor, the biggest singing competition in Ghana has returned to the screens of TV3 with season 4. The season premiere happened Friday November 5 and it already promises to hold viewers and audiences spellbound for the next 13 weeks as, this time around, 15 young aspiring musicians sweat it out for public votes and a shot at a long term music career.

Although there isn't much to pick between the contestants at this stage, some of them are already showing great potentials. Already, Chris has made an impression on me because he wears a certain swag that will certainly have Ghanaians talking in the weeks ahead. Whether this would make people love him or hate him remains to be seen. The premiere was anchored by KOD and Dentaa but it's not clear whether the two will host this season's contest. If they will, then we say a welcome onboard, although we will miss Anita Erskine a great deal. Does anyone know if she gave birth? Well from one 'new mother' to another, Dentaa can certainly fill in the shoes of Anita. I just wish that Dentaa did not have to tone down her lovely British accent just to satisfy Ghanaians. Anyway that shows how remarkable Dentaa is; while many presenters try on one ridiculous foreign accent or the other, she pulls a reverse. Can you believe she has been living in the UK since age 5?

The launch had amazing performances from Praye, Wutah, Sasha Marley and past contestants, Dela and Mike. I wish every now and then more artists would be invited to perform during the competition because that would add depth and more entertainment value to the show. Apart from the usual problem of microphones failing here and there, the launch signified hope for an exciting season. The graphics look great and the stage looks a bit like what we have 'elsewhere'. So all in all, Mentor is improving. Let's wait and see what lies ahead!