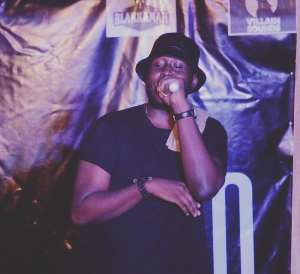 Hip-Hop Lives Concert was put together to revive and support the hip-hop culture in the streets where hip-hop actually belongs, and boy oh boy what a concert it was that night! The concert did leave a mark in the Ghanaian hip-hop scene as both established and underground artists set the stage on fire with amazing performances throughout the night.

Hosted by one of the finest hip-hop artists in Ghana, Drilix, who has been a strong advocate of hip-hop culture and music in the music industry. This concert has been a dream come true for him as he got immense support from artists all over due to his dedication, hard work an rare talent.

Performances continued non-stop throughout the show of which we had Dancehall artists like Sean Taylor, Eye Judah and Renner GHG supporting their fellow artists in the hip-hop genre. The MCs for the night, George Bannerman and Nii Mantse, were exceptionally excellent throughout the night. The VRMG king, Edem, graced the occasion with his presence to show support and love to the event and movement. Bra KevinBeats surprised the crowd as he gave a surprise performance of his hit songs to support the event and the movement as well.

Then came the time for the main acts; Zerben came on stage with the entire Teshie massive as they got the crowd jamming to his tunes. Cj Biggerman and the entire Hashtag Music crew, HamaBoy & Linguai, set the entire stage ablaze with hot performances. Jason El-A, the ladies’ man, continued the trend with a great performance which got most of the ladies weak in their knees. Gemini, the dopest rapper, was super dope on stage and got the entire crowd gingered more as they rapped and danced along to his songs.

Drilix, the host of the Hip-Hop Lives Concert, took the crowd down memory lane as he performed most songs off The Solution Mixtape with Mushroom and Ayam Fresh; and got the entire crowd bumping and singing along. Ball J, the amazing rapper/producer, brought much more fire on stage as he gave a super performance of his songs. Teephlow, the Fante rap king, wowed the crowd with an electrifying performance as he got the entire crowd dancing and singing along to his songs.

Drilix joined Teephlow on stage as they performed the track Turn Up, off Drilix’s debut album, HipHopLives. Cabum, the Chedeshi, climaxed the concert with the most infectious and energetic performance of his songs which got the entire crowd going crazy for more. He was joined on stage by Drilix as they performed Inferno, also off Drilix’s HipHopLives album, which finally closed the concert. It was one big hip-hop party that night and everybody, both artists and the crowd, had a great time. 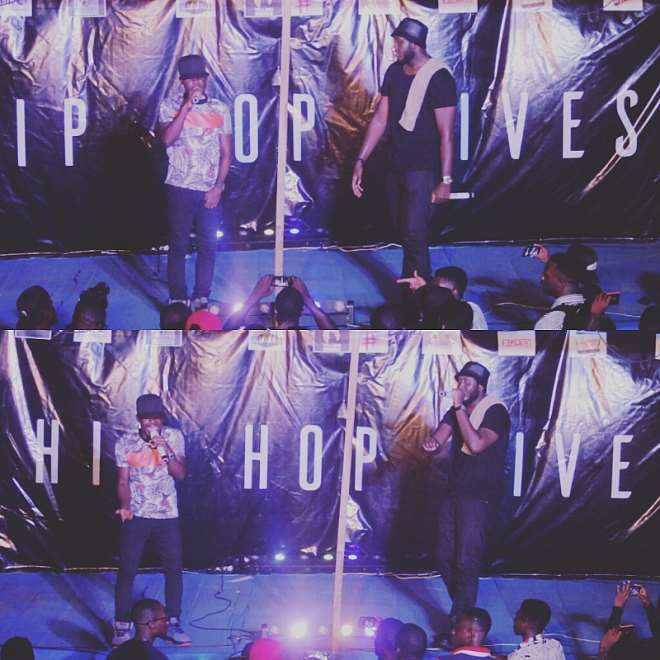 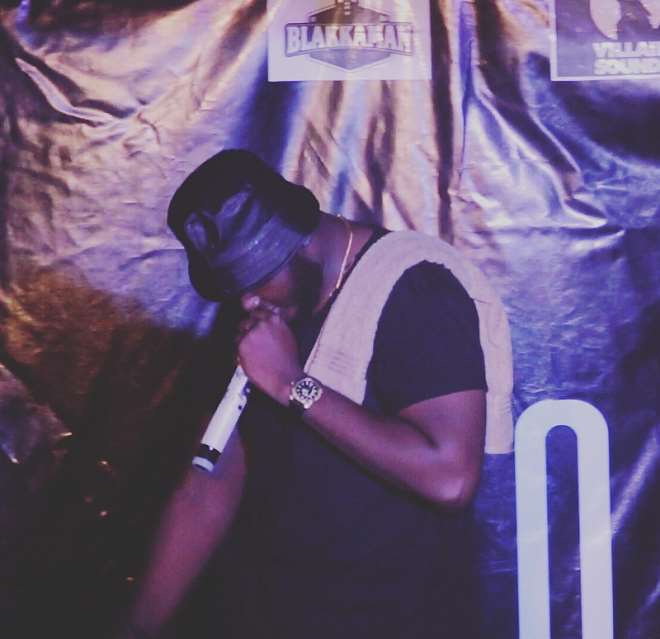 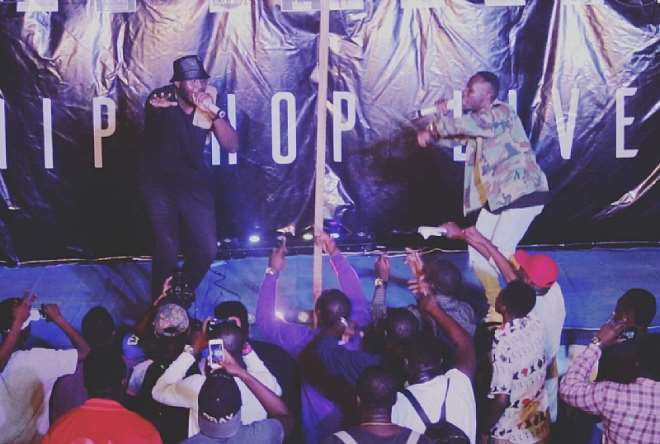 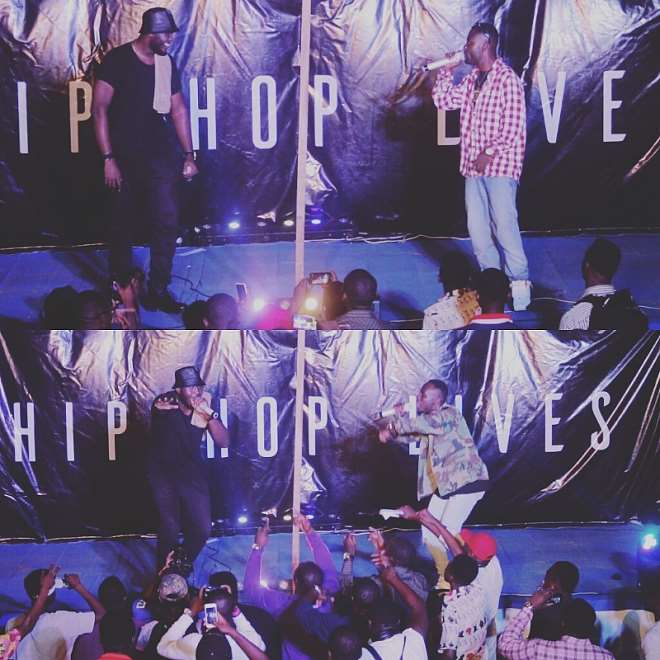