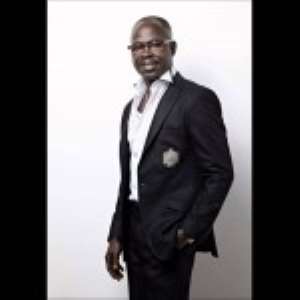 The MOGO Festival is a week-long music festival that is organised by Citi FM to celebrate authentic Ghanaian music and to award its originators.

Amakye Dede thrilled the audience at the ceremony with some of his greatest hits and dedicated his award to his late manager, Isaac Yeboah, who lost his life in an accident they were both involved in January this year.

The highlife king gave a splendid display at the Alisa Hotel, where the event was held, sending the people who patronised the show, including traditional leaders, onto the dance floor for hours.

Music legends Bob Pinodo and Ebo Taylor were also honoured for their contribution to the sustenance of the highlife genre with Lifetime Achievement Awards.

Highlife artiste Bisa K'dei left the night as the biggest winner with four individual awards, including the Artiste Of The Year Award.

He also won the Best Songwriter Of The Year Award and the Best Male Act, while his song 'Mansa' was adjudged the MOGO Song Of The Year.