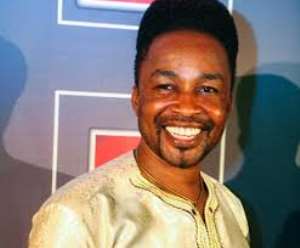 Known best for his controversial and inspirational songs, The 'Aposor' hitmaker was born on the 4th of March, 1975 to Mr. Kofi Serebour and Madam Akua Aso.

His style and the way he carries himself in the music industry has always been keeping him alive with great music and winning awards.

He has four nominations in this year's VGMA awards which is set for 7th of May, 2016, the ultimate award brand in Ghana's music industry.